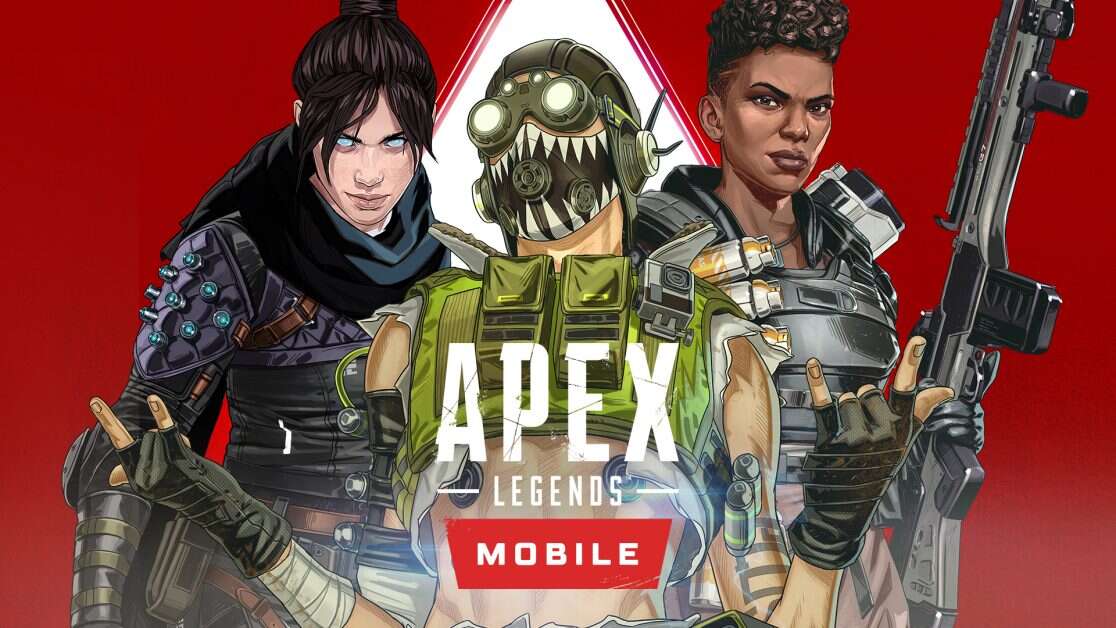 Mobile gaming is the next big thing. For the past few years, big developers have been making mobile ports of their popular games. Very soon, you can play games like Valorant and Rainbow Six Siege on your phone.

Whether you like RPGs, MMORPGs, or PvP shooters, the mobile games market has a game for everyone. This year, 2022, has seen quite a few releases. Counting those, here’s a list of some of the best mobile games available on Android.

Top 7 Mobile Games for Android to Check Out

Here are our top picks for Android games.

After a long wait, Apex Legends Mobile was finally released on May 17 for Android and iOS. Before the release, EA and Respawn’s hit battle royale had crossed millions of pre-registration on Google Play. Rather than being cross-platform, Apex Legends Mobile has its own cycle of seasons.

As of now, Apex Legends Mobile has 10 legends and 2 maps for the battle royale. Besides this, the mobile version will also get exclusive in-game content. In fact, at launch, the game unveiled Fade, a mobile-exclusive legend.

Even though Apex Legends Mobile doesn’t have controller or emulator support now, it is likely to add this in future updates. 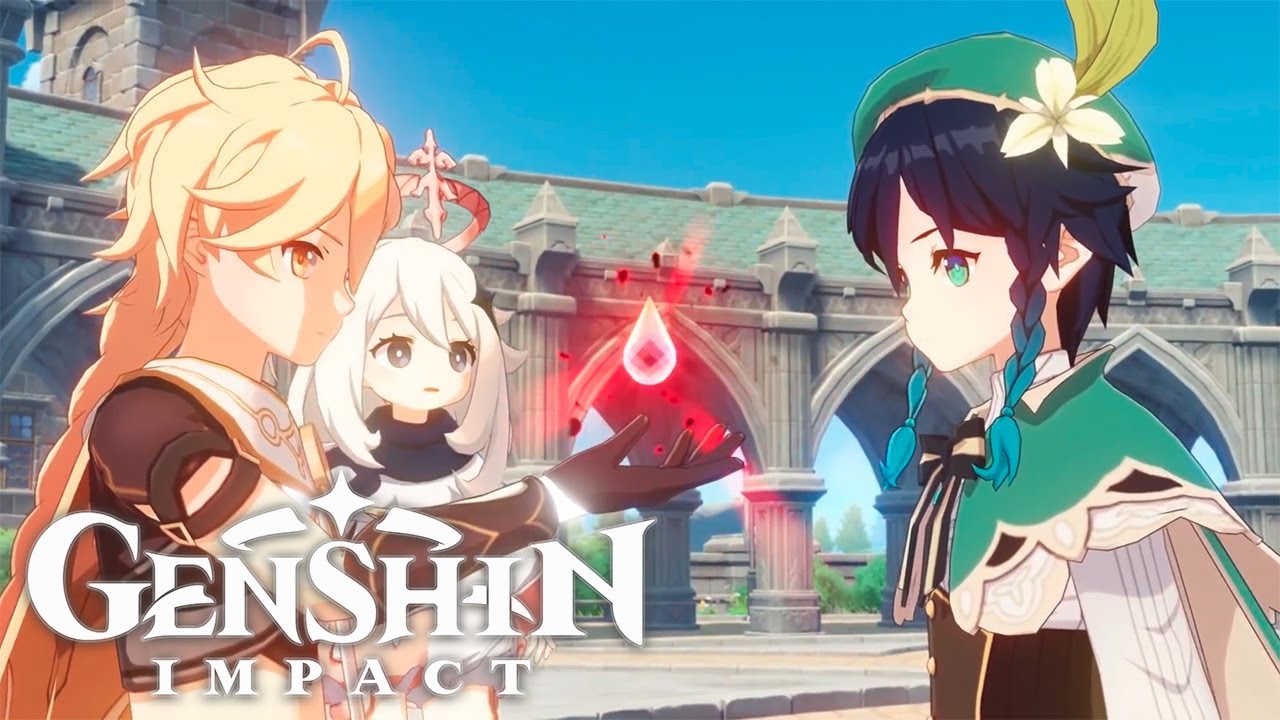 Genshin Impact was one of the highest-grossing mobile games in 2021 and with good reason. The TPP adventure game has stunning visuals and beautiful characters. Set in the fantasy world of Tevyat, players can choose between powerful protagonists for their adventure.

miHoYo’s game has a vast open world that players love to explore. You can choose to complete quests and move ahead in the game. You can form a powerful team, defeat bosses, and unravel the mystery. If you like anime-style characters and JRPGs, then the Genshin Impact is the finest game you can download.

Fans of the Dragon Ball series will LOVE the games published by Bandai Namco. To make it all even more nostalgic, Dragon Ball Z: Dokkan Battle is a board game mixed with color-matching puzzle gameplay.

Players get to build a team with iconic characters from the anime. As the game moves ahead, you unlock more character cards. In a battle, these cards are randomly deployed. There are iconic heroes, epic battles, and infamous bosses.

Long-time Dragon Ball Z fans will enjoy the game’s warm entertainment and nostalgic moments. A final boss battle involving one of many famous Dragon Ball Z characters appears at the end of each board. Fans of the franchise should give Dragon Ball Z: Dokkan Battle a shot, reliving the fond childhood memories.

If 5v5 Pokemon battles excite you, then you should be installing Pokemon UNITE already.

Pokemon UNITE is the latest MOBA offering that takes you to an arena. You go head-to-head with other players in action-packed battles. You have to catch and train Pokemon and build the most powerful team.

The animations and background score only hype you up for the upcoming battle. Your 5 Pokemon go against the opponent’s 5 Pokemon. With each win, you move up in the league.

5) Honor of Kings/Arena of Valor 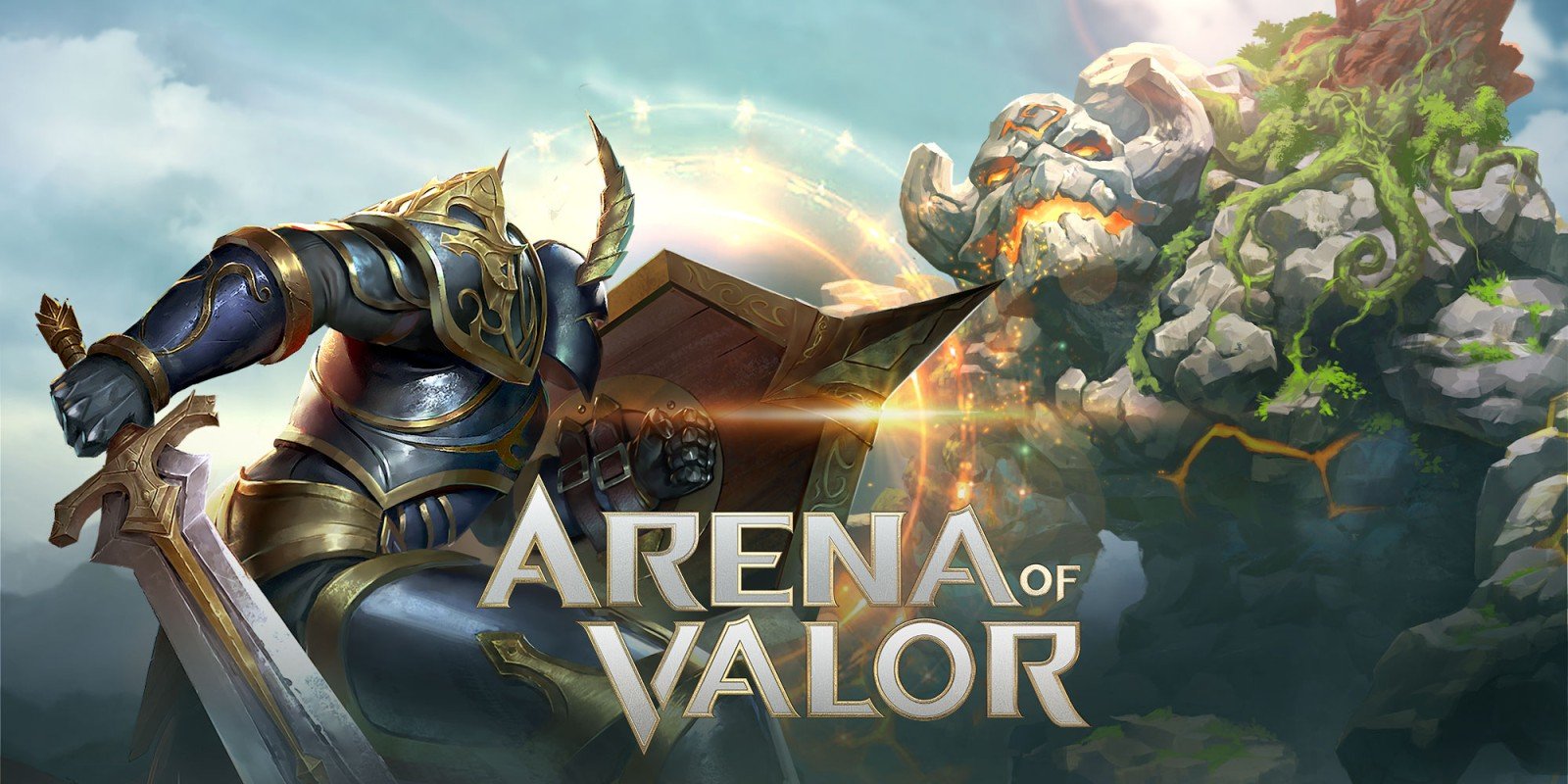 The Honor of Kings (globally known as Arena of Valor) is one of the highest-grossing mobile games. The hit MOBA title has a cast of powerful characters and action-packed battles.

You get to choose from a vast cast of diverse characters. Each character has some special attributes that are useful in battles. The origin stores and skins add depth to the characters. You have to defeat the opponents and slay some NPC foes.

Depending on your preferences, you can go for 1v1, 3v3, or 5v5 battles in various modes. There’s a 2v2v2v2v2 death match mode where the teams compete.

6) Castlevania: Symphony of the Night 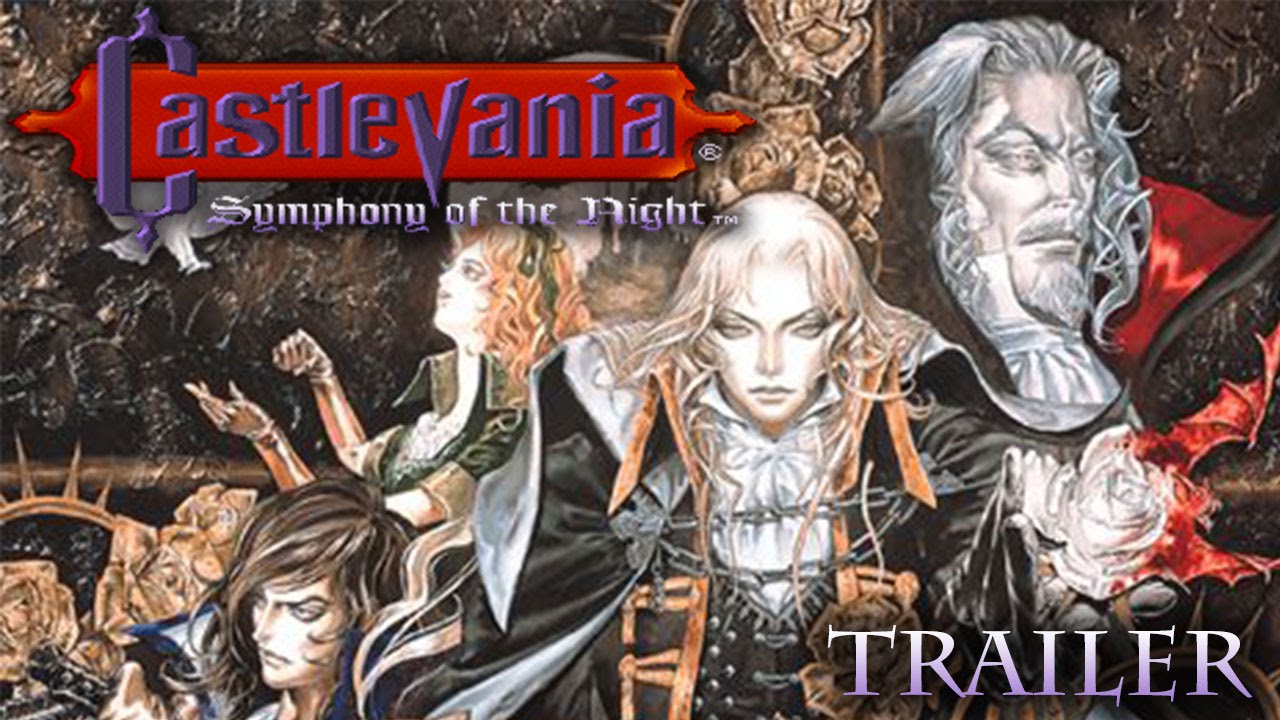 If you like dungeons, dragons, castles, vampires, and all the spook, then Castlevania: Symphony of the Night will be a treat for you. The game is set after the events that occurred in Castlevania: Rondo of Blood.

Avid gamers are already familiar with the Castlevania franchise. Symphony is the full version of Castlevania, complete with all extras from previous variations. Players get to explore Dracula’s castle and unravel the mystery. With each passing level, the game gets harder to beat.

Castlevania: Symphony of the Night will make you nostalgic with the 2D side-scrolling gameplay. It will remind you of Minecraft, Terraria, Prince of Persia, and some epic dungeon crawlers. 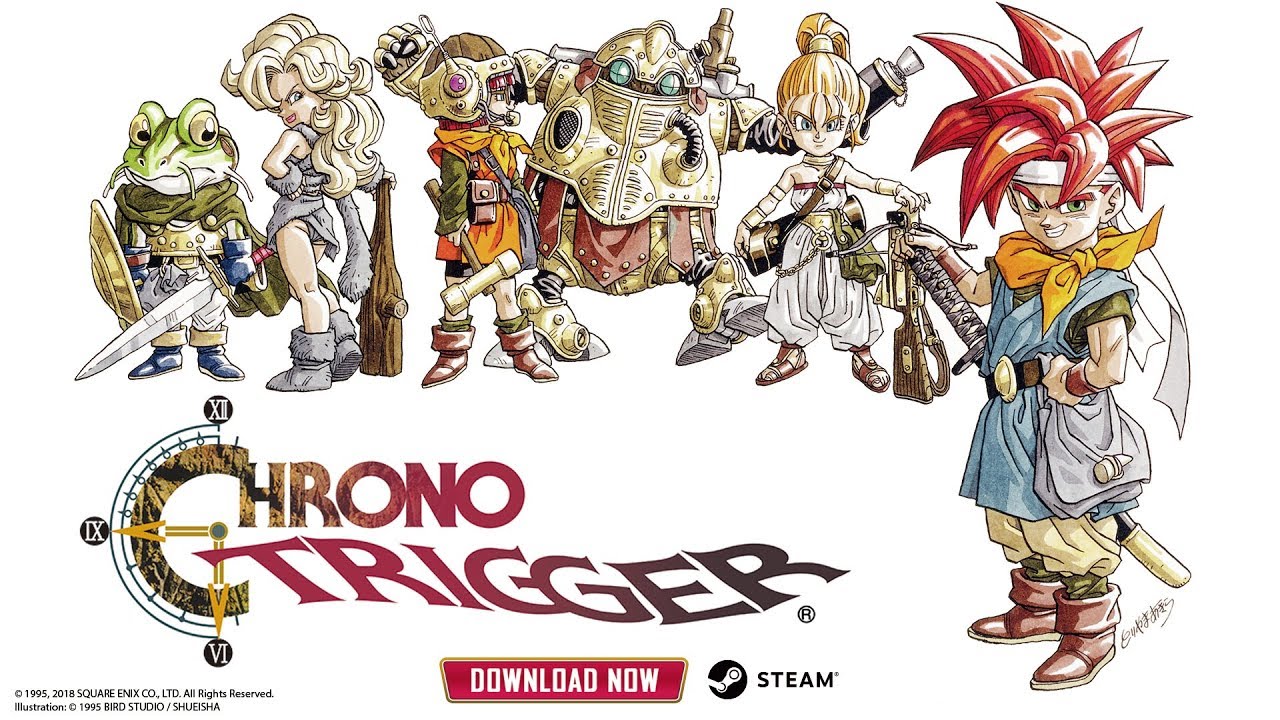 The iconic Chrono Trigger is back! This time, the RPG can be played on your Android phone.

Developed by Square Enix, Chrono Trigger is set in a 2D environment. The controls are well-optimized for mobile and players have to control the protagonist as well as the companions. The game has a top-angle view which enables easy movements and interactions. Players have to explore new areas, fight baddies, use magical attacks, and collect in-game items.

It doesn’t matter if you’re an old fan or a completely new player because Chrono Trigger is loaded with new content.