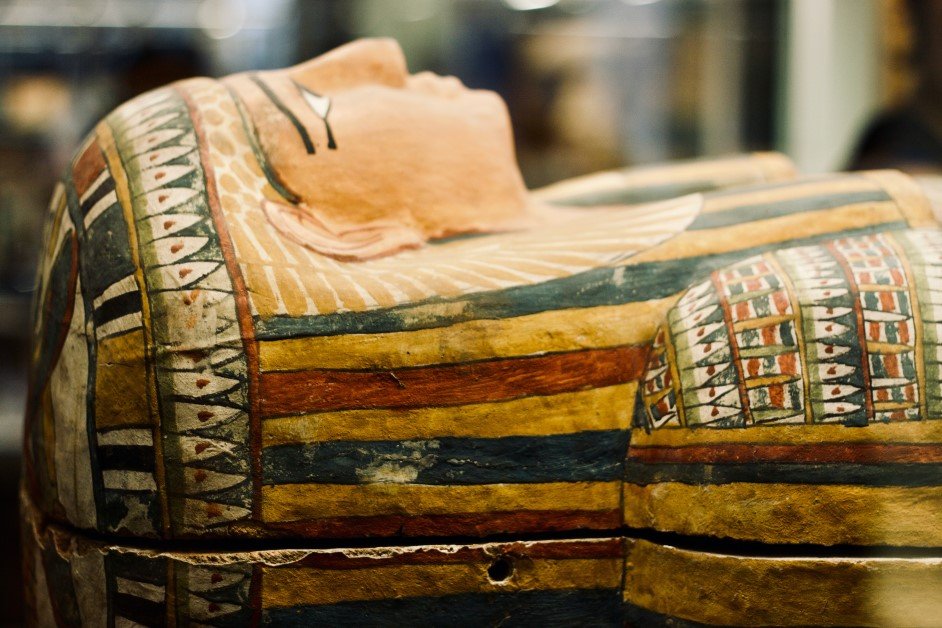 Ancient Egypt is a popular setting for video games. Its bright colors, extensive lore, and expansive collection of deities and mythology provide plenty of subject matter. The tombs, pyramids, and sphinxes provide a great backdrop and locations for in-depth stories. Whether you prefer to do your gaming on a cell phone or console and whether you prefer to play slots or build your own Egyptian empire, below are five games that are sure to please lovers of Egyptian mythology.

1. Rich Wilde and the Book of Dead

If you’re looking for an online slot games experience that incorporates Egyptian symbology and offers the chance to win cash prizes, Rich Wilde and the Book of Dead is for you. One of the key features of this video slot game is the special expanding symbol. Hit three scatter symbols, and you receive ten free spins and unlock the expanding symbol. The expanding symbol opens up additional prizes.

Forewarned is a co-op survival horror game that takes place in Egypt. You and up to three other players are tasked with exploring tombs to fulfill certain criteria and, ultimately, to find out the nature and identity of the spirit within. It is a VR game and borrows heavily from Phasmophobia, so you can expect plenty of scares in this immersive experience. Where Forewarned stands apart from Phasmophobia, is in the fact that dead co-op teammates can come back as spirits and attempt to take you down.

Sid Meier’s Civilization 5 is a turn-based strategy game that a lot of strategy gamers will be familiar with. While it isn’t strictly set in Ancient Egypt, players can choose the leader of their civilization, with one of the most popular options being Rameses. Playing as Rameses opens up historical buildings like burial tombs and equipment like war chariots. Whichever leader you choose, you will be tasked with leading your civilization to dominance and glory via a choice of different paths. 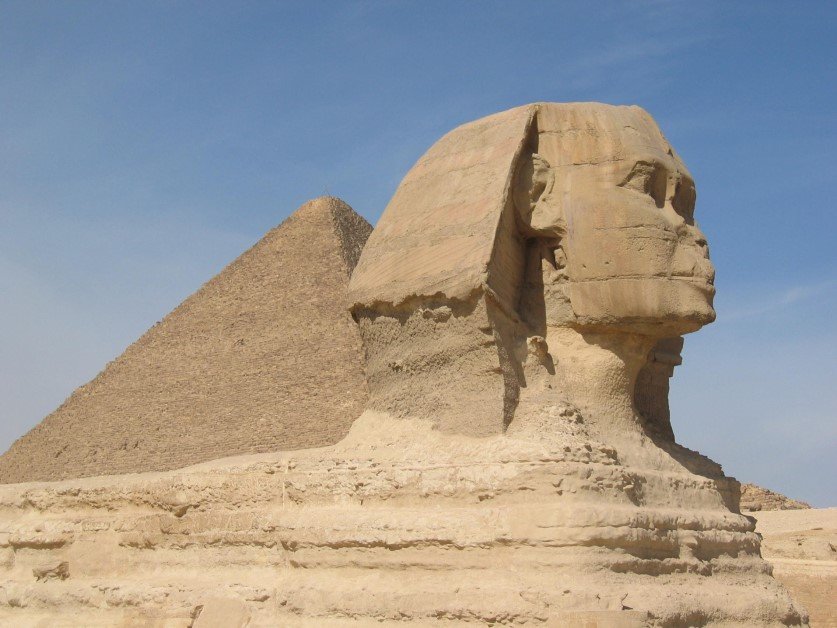 The Assassin’s Creed series of games, which were first launched by Ubisoft in 2007, have taken gamers through a series of inspiring locales, and Origins, which is available on Game Pass for Xbox and PC gamers, delves into Ancient Egypt. The action RPG game has a host of puzzles, combat scenes, and RPG elements that will keep you busy for a long time. The main storyline takes upwards of 30 hours to complete, and if you complete the side missions and explore the Egyptian setting, you can expect to be in the Origins world for double that time.

Tomb Raider: The Last Revelation is not a new game. It was launched on the PlayStation and Windows in 1999 before later launching on Dreamcast and Mac. However, the fourth in the series of Tomb Raider games takes gamers across some of the most iconic Egyptian settings. The game is available on Steam but you can also dig out your original PlayStation so that you can visit the Temple of Sekhmet, Giza, and Cairo during your adventure.

The Ancient Egyptian setting is ideal for video games, mobile games, slots, and casino games. It is rich, well-developed, and has a huge following. Above are just five examples of some of the best games set in this world.

How Is Sergio Leone’s Influence Living on in Mainstream Culture to This Day?