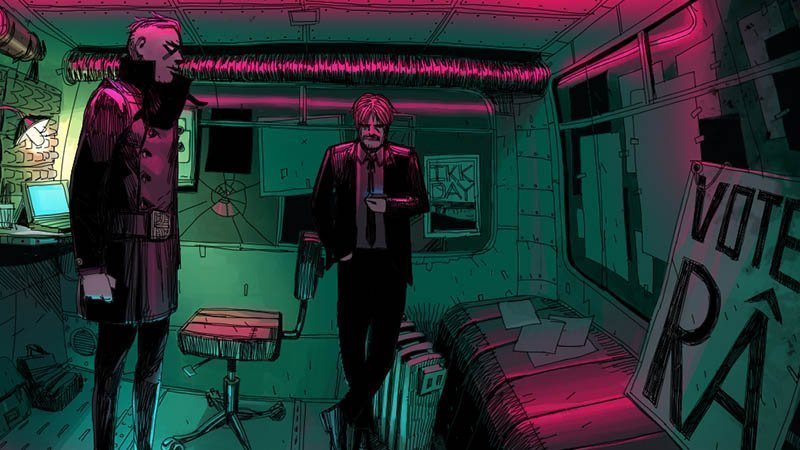 New Indie games are frequently coming to Steam, and it can be hard to keep the track of them all because of this massive output. The result is dozens of titles that are very fun to play, but you’ve probably never even heard of them. That’s why we’ll take the matters into our hands and introduce you to these cool little gems. Here are 5 badass indie games, which all came out in the last 2 weeks.

Once we saw the trailer we were immediately hooked to what seems to be an indie game directed by Guy Ritchie. Two weeks in Painland is an adventure game that is very much driven by its dynamic storyline. You are playing as a slimy hacker whose life turns upside down when he receives the call from Mr.Gustav, pushing you to spy on his crew. The gameplay consists of recruiting and managing different gangsters in order to build a notorious criminal organization. You will want to tread carefully, as some of their personalities don’t go together like peanut butter and jelly. All of this is accompanied by a graphic style taken straight from some noir comic book. And the best thing is, it works. 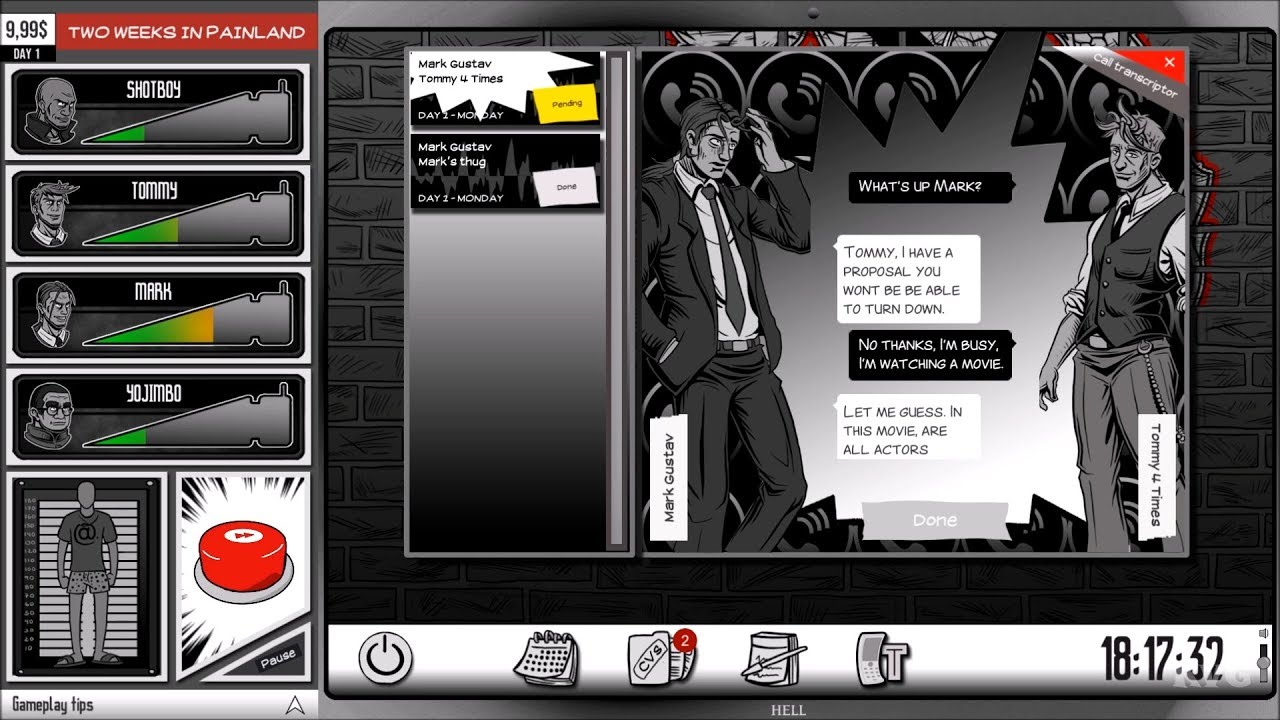 From the first notes of the trailer, it’s clear that we are talking about a sinister and atmospheric indie game. The Blind Prophet is a point-and-click adventure in which you take the role of the apostle named Bartholomeus who wants to liberate the city of Rotbork from evil forces. The story is presented in an engaging comic book style that packs a good punch. Expect difficult puzzles and a lot of dark humor coupled with great cut scenes. 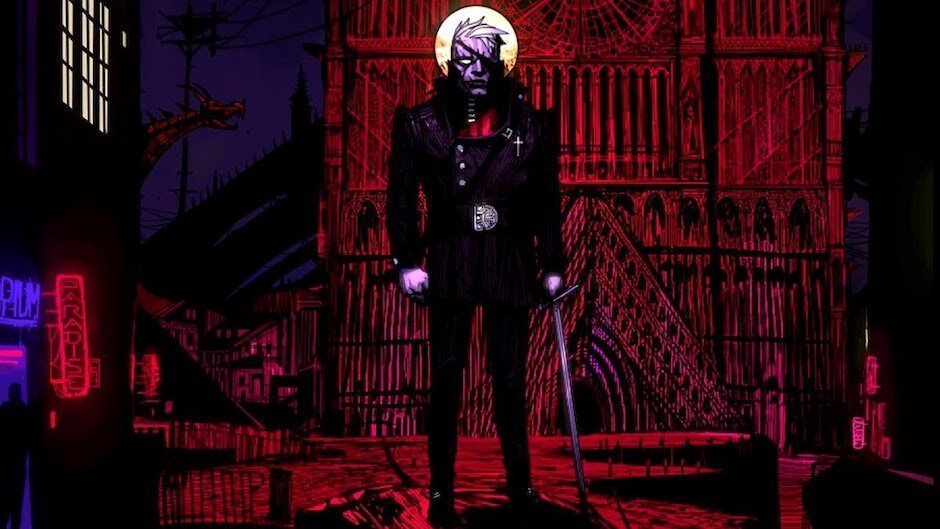 Let me tell you a story … (GameTyrant)

Skookum Arts devs went all out with their creative juices and gave us a platformer that is instantly recognizable. In the Pedestrian, you will be playing as a stickman whose intention is to break out of his world into the “real life”. This makes for the quite engaging visual experience, but the Pedestrian also features challenging puzzles. If you are looking for something original that will make you smile from the sheer genius of level design, you definitely can’t miss this one. 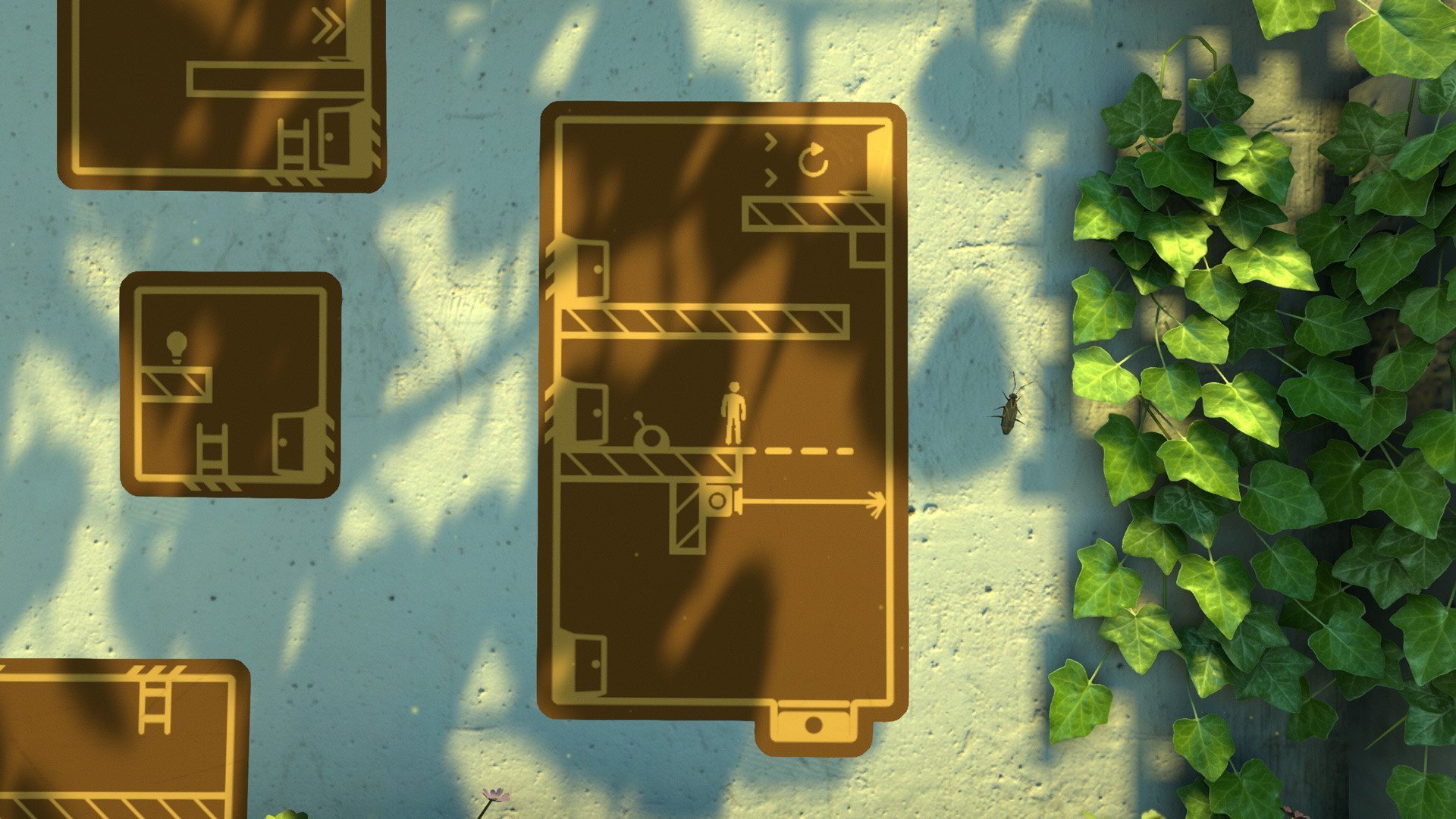 Traverse the world of street signs in an effort to escape

Tabby is a quirky little robot who uses his spare time to do parkour with the help of his grappling hook. He’s also on the mission to destroy everyone that stands on his way in his mesmerizing post-apocalyptic world. Tabby will do so with a combination of interesting weapons, slick abilities, and few badass combos. Expect tons of bosses that will challenge your skills to the brink. This ain’t your typical platformer. Don’t believe us? See the gameplay here and bask at Kunai’s distinct art style. 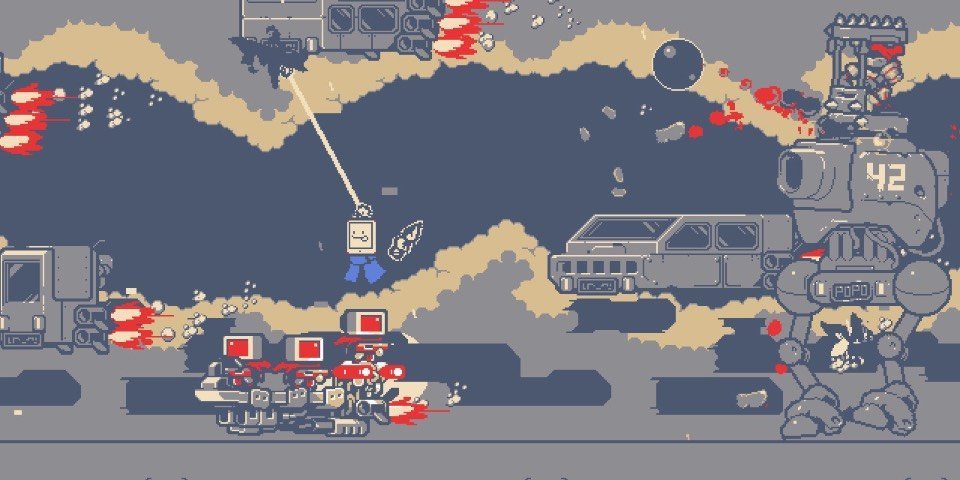 Kunai is a tad chaotic, but fun (TheSixthAxis)

When you are done killing a bunch of robots, you might want to do something to unwind. Wide Ocean Big Jacket feels like being hugged by a warm family member as it takes you on a camping trip. Expect to chill out and make hot dogs, swap ghost stories, and explore your nearby surroundings in search for birds. The visual style is simple and charming, making this a great title for your smaller ones. Hell, you can play it too! (we won’t tell anyone) 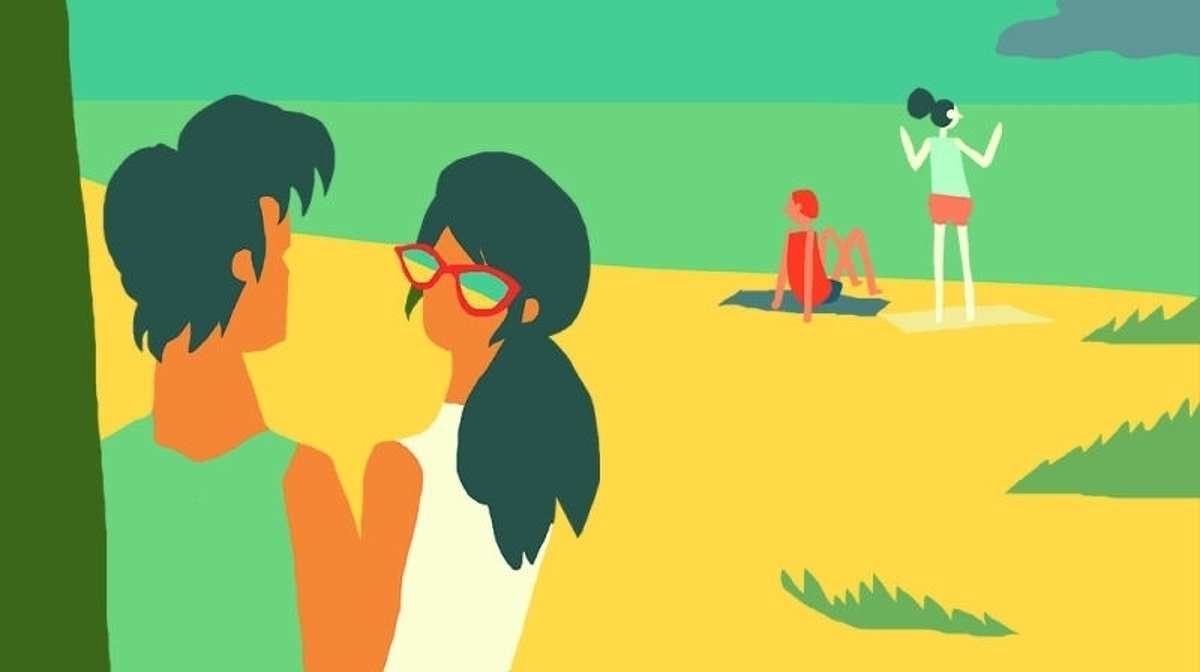