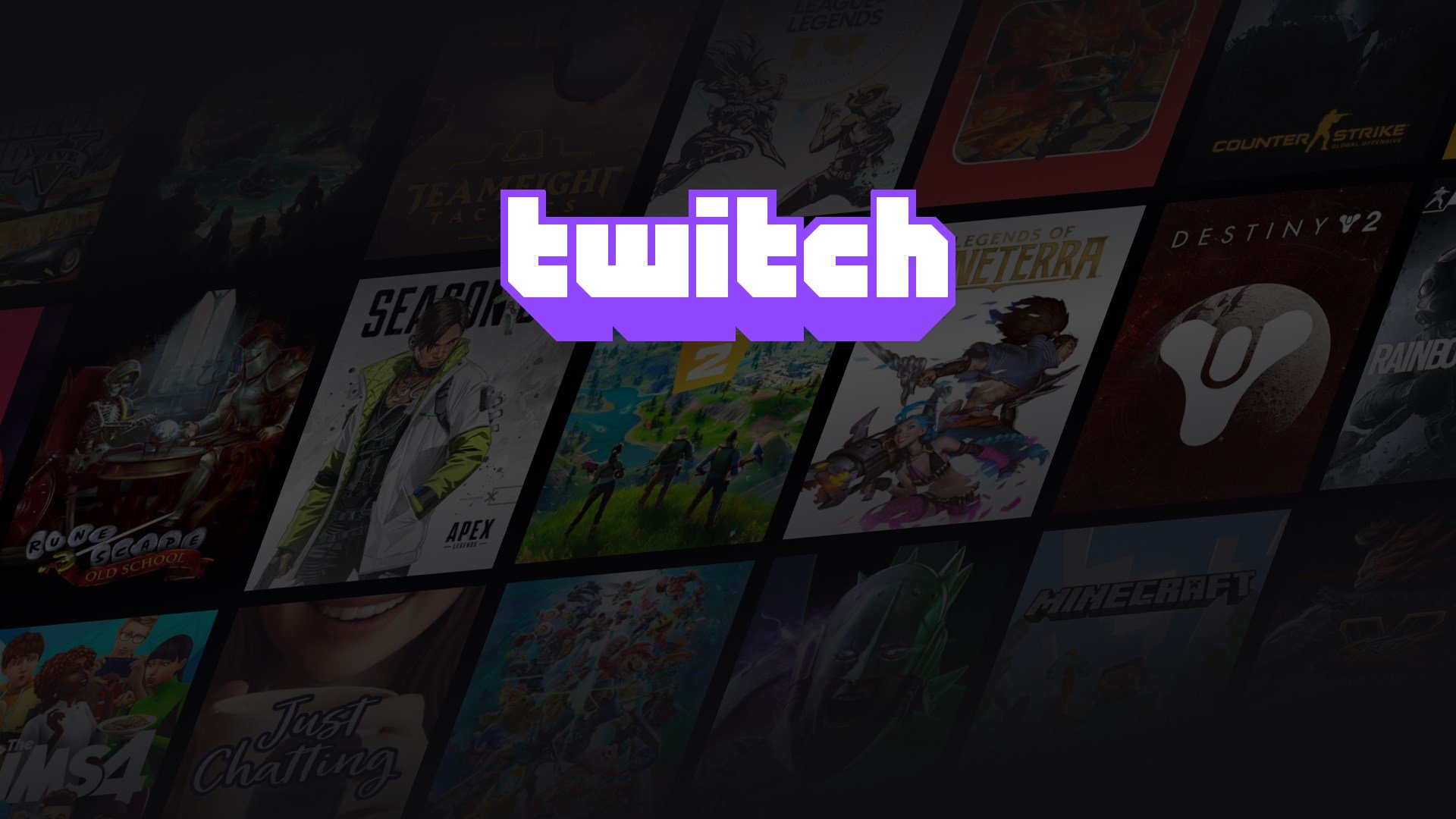 Twitch is the most popular platform for watching games and, unsurprisingly, the platform of choice for streamers. From pro-gamers to casual gamers, Twitch is a safe haven for anyone who enjoys video games. And, because there is so much variety, new games are constantly making their way into the top five most viewed for each month. Well, ironically, the top five most popular games on Twitch don’t feature much variety, instead, they consist of a lot of competitive titles, we know all too well.

That’s why it’s not a big surprise that these competitive games are Twitch’s most popular as of July 2022, since they consistently attract a large audience. However, there are most likely some solid reasons, such as a tournament or event that took place which caused these games to gain more popularity than usual. That’s why we’re going to find out exactly why these five games have secured their spot as the top five most popular games on Twitch. 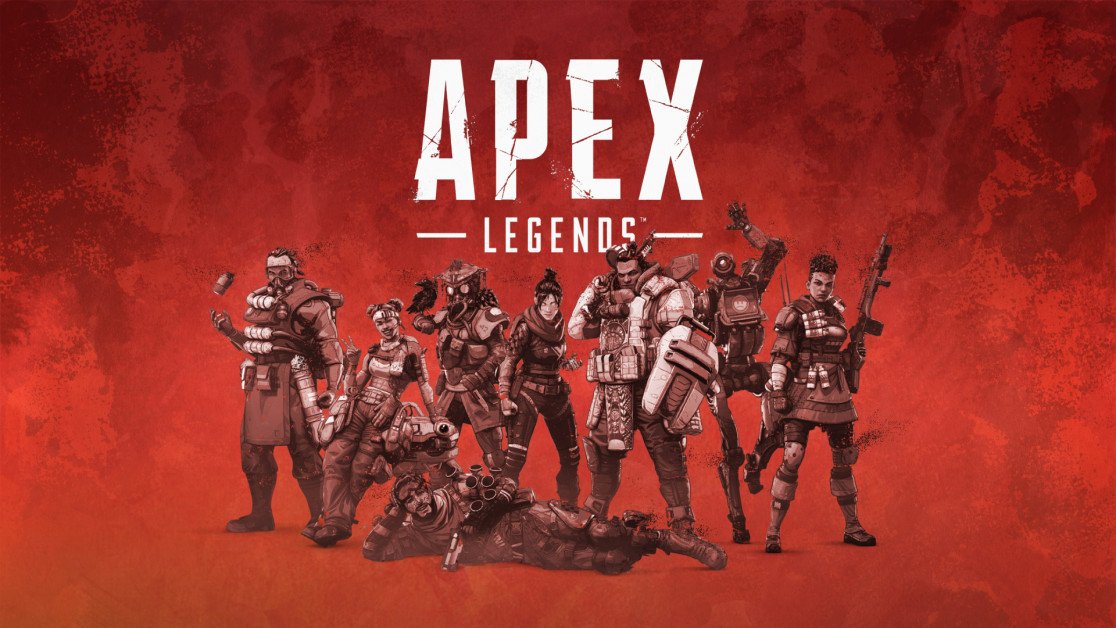 Coming in as the fifth most popular game on Twitch in the month of July is Apex Legends. Being one of the most popular battle royales that constantly see a high viewership, we’re actually surprised that the game didn’t poll higher for this month. Nonetheless, it made the top five, most notably because there’s big news for the new Season 14: Hunted, which is set to premiere on August 9th. With it, everyone’s ranks will be soft reset, which means it’s back to grind time.

However, this time period, roughly a month to two weeks before the reset, is also a high time to grind, as players make a last-ditch effort to improve their rank. This is also a time when the dust has settled and the respective ranks feature equal competition, resulting in some of the game’s best gameplay. As a result, there are usually many sponsored streams, streamer tournaments, and competitive tournaments for the season’s best players. Apex Legends evidently grossed a whopping 14.8 million hours watched in July 2022, and with a few days left, those numbers are still rising. 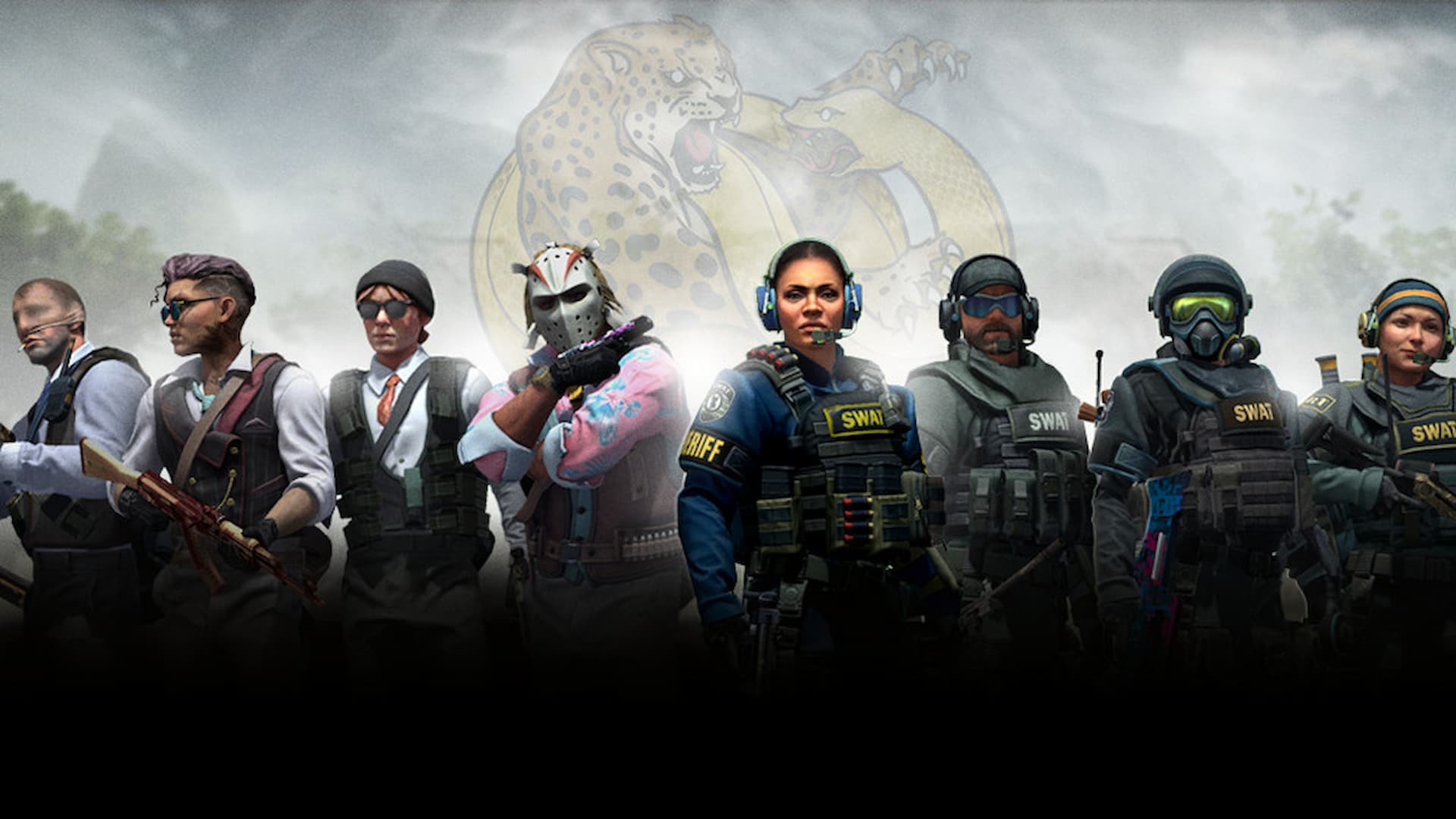 One of the longest-standing competitive FPS games to date, CS:GO, made its way into the fourth spot for the most popular Twitch games in July with good reasoning. There were a handful of tournaments that took place, but the most notable of all is the iconic Intel Extreme Masters (IEM). It’s the most notable because the competition typically features a million-dollar prize pool and the world’s best CS:GO teams. This was exactly the case for IEM XVII Cologne, which took place from July 5th to July 17th, 2022.

So, with every CS:GO fan marking the event on their calendars, it was shaping up to be a big event that would undoubtedly attract a large number of Twitch viewers. And with 16 of CS:GO’s best teams battling in the group stage, with only four cracking the playoffs, there was a lot of riveting CS:GO action to watch. It all came down to a premiere showdown between Natus Vincere (NA’ VI) and Faze Clan, which saw Faze Clan clinching the series final in an exciting fifth game. Overall, the popular event resulted in CS:GO ranking fourth on Twitch in July, with 19.7 million hours watched and counting. 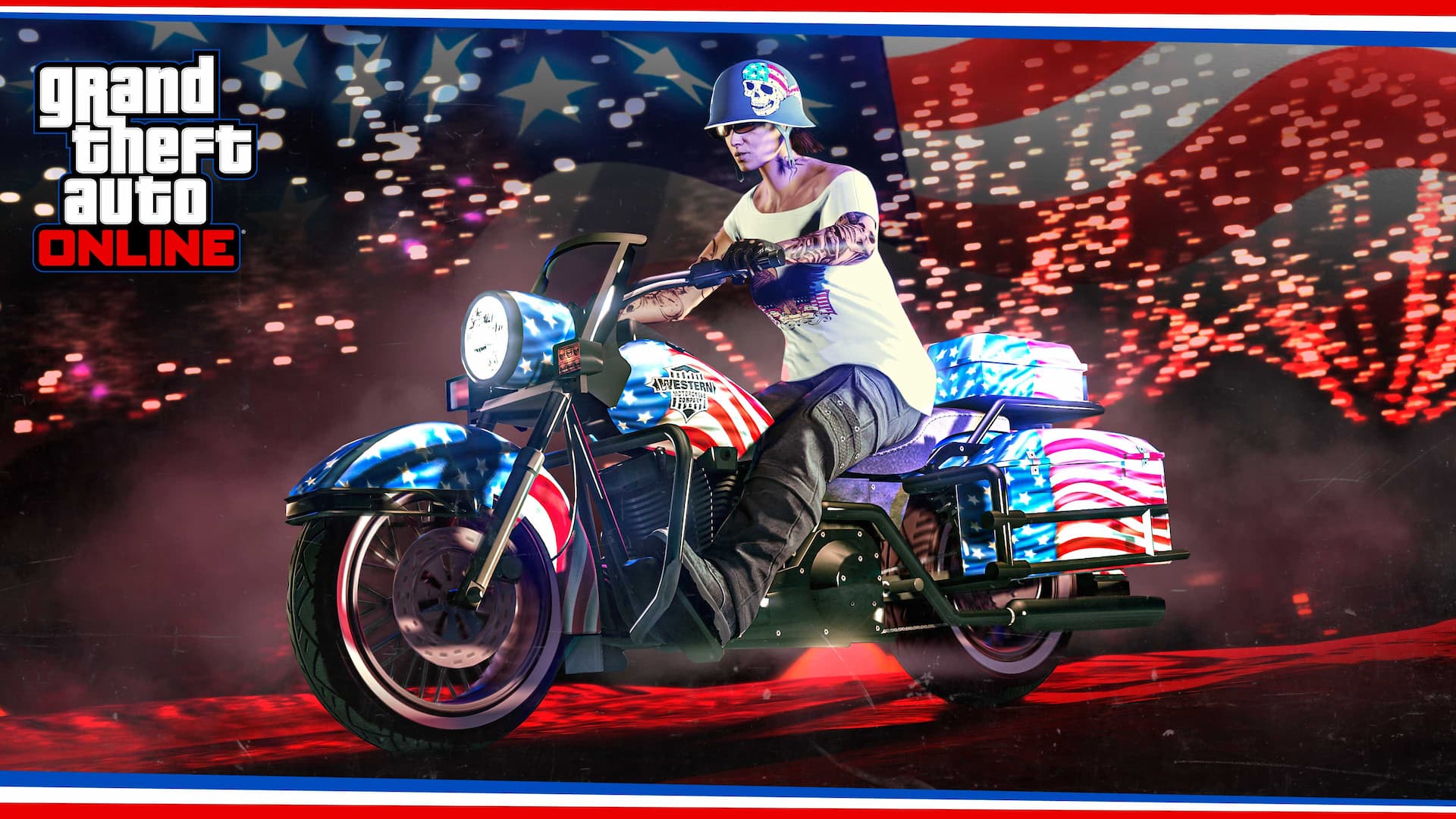 GTA V is the only non-competitive game ranking on our list for the most popular Twitch games of July 2022. Even nine years after the game’s release, we’re still pleased to see how popular it remains, but its viewership in July was undoubtedly influenced by one popular annual event. That being the Independence Day event, which celebrates July 4th, along with the rest of the states, however in GTA V Online.

With the event comes a limited time for players to capture Independence Day themed items for their vehicles, weapons, and wardrobes. During the time of this event, which this year took place between June 30 and July 6th, 2022, the streets of Los Santos are a little crazier than usual. With many players and streamers alike hopping online to join in on the Independence Day fun. In total, GTA V received 23.6 million hours of viewing time in July, with the event accounting for a sizable portion of that. 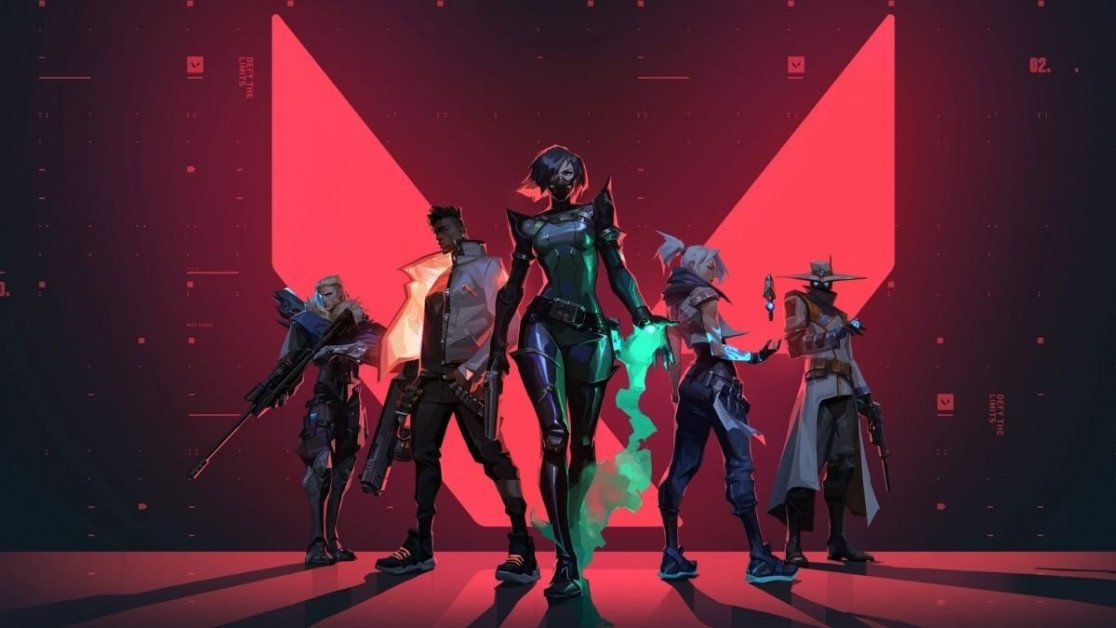 Valorant is the biggest title competing in the same genre of FPS as CS:GO, but it hasn’t quite surpassed CS:GO’s overall popularity just yet. However, being the second most popular game on Twitch is a good indication that it is gaining traction over it’s competition. Much like how CS:GO had a big event in July, so did Valorant with Masters: Copenhagen. Being one of the biggest stops on the Valorant Champions Tour 2022, it surely helped the game gain notoriety on Twitch in July 2022.

The Masters: Copenhagen took place from July 10th to the 24th, and featured a barrage of talent across the 12 qualifying teams. The final came down to a showdown between Paper Rex and FunPlus Phoenix, which saw over 200,000 viewers on Twitch and a sold-out stadium. Valorant’s Masters: Copenhagen reached a peak of over 700,000 viewers across all streams, including Twitch, YouTube, and others. And a total of 24.3 million hours watched in the month of July, narrowly beating out GTA V. 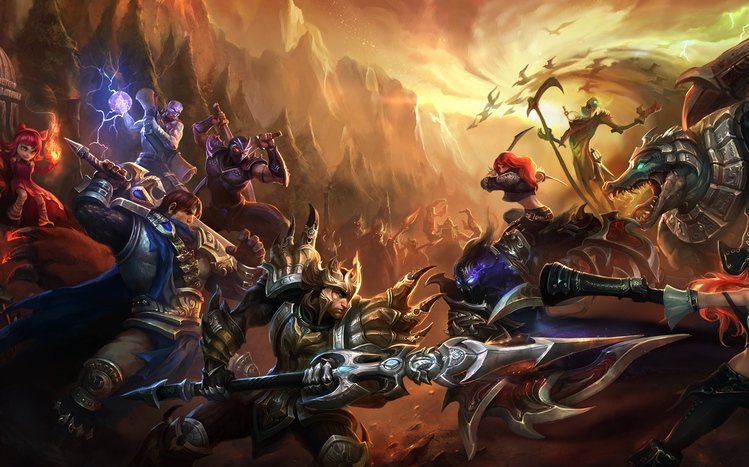 Time and time again League of Legends (LoL) persists as one of Twitch’s most popular titles. Ranking among the top three most popular games on Twitch, month after month. This is especially true during the summer, when there are numerous LoL pro tournaments, many of which take place in July. With that, many of them are still ongoing, so as expected, July is a busy and popular month for the game. That’s why it’s no surprise it’s the most popular game on Twitch.

All of these tournaments, including those taking place in August, are vital ones before the biggest LoL event of the year, the World Championship 2022, which takes place in September. That’s why the game racked up more than 25 million hours of viewing in July, with the figure expected to rise even further. So don’t be surprised if LoL is one of Twitch’s most popular games in August and September, as big tournaments are fueling the game for an exciting stretch of competition.