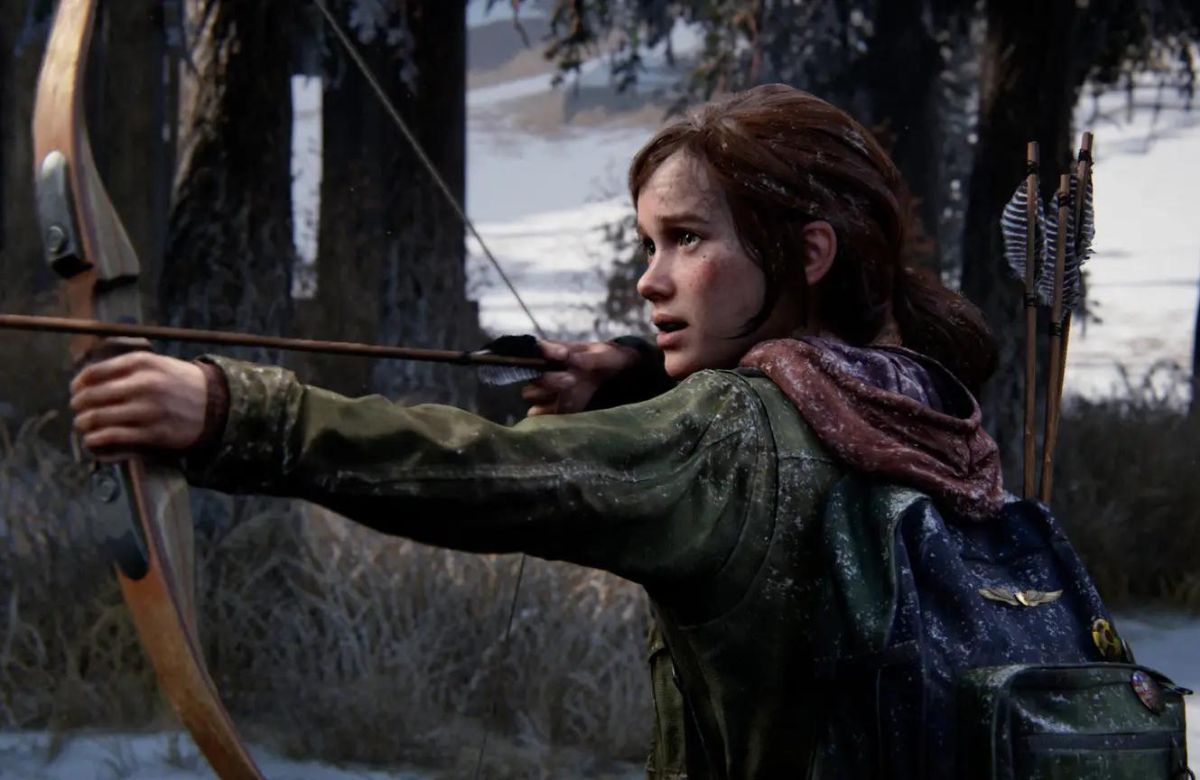 PC games have come a long way, and with the release of the new handheld Steam Deck device, gamers are currently riding a revolutionary wave. We understand how easy it is to become swamped by all of this year’s new releases. It’s a bit overwhelming, and as September approaches, you’re probably wondering which games will be newly available on Steam.

Of course, we’ve sifted through the clutter for you and selected only the five games that are worth your time. So settle in and get ready to steam through these five essential PC games coming to Steam in September 2022.

You already know how much you enjoy life simulations. Even if you don’t, we’re guessing it’s because you haven’t played a great one yet. Life sims are an excellent way to immerse yourself in a world that is completely different from your own. With Disney Dreamlight Valley, you’ll be immersed in the rich stories of Disney and Pixar characters that we’ve grown up falling in love with over the years.

In Disney Dreamlight Valley, you’ll find the characters you love, both old and new. It’s obvious that Disney and Pixar put their best efforts into the characters, adding an adventure twist to the ordinary life sims you’ve played before. And, based on the trailer, it looks like gamers will have their hands full of quests, challenges, and puzzles to solve.

You will be rescuing the realms of two well-known queens and kings, Anna and Simba, from the clutches of the Forgetting. And while there’s no telling how many characters from our favorite childhood stories you’ll meet or what you’ll discover while exploring Dream Valley – and beyond – this is one entry we’re looking forward to seeing.

4. Lord of the Rings: Gollum

The Lord of the Rings: Gollum - Gameplay Overview Trailer

Which Lord of the Rings character is your favorite? I, in particular, adored Smeagol/Gollum and couldn’t stop fantasizing about a game based entirely on his character. It’s not so much his cunning as it is his split personality. On the one hand, he would be thrilled to help out as Smeagol. On the other hand, he’s fighting the insatiable desire to steal his “RingMy” precious ring as Gollum.

If this tidbit of Gollum/Smeagol’s fascinating personality has piqued your interest, then get ready for an immersive story-driven action adventure through Gollum’s perilous journey in the upcoming Lord of the Rings: Gollum skulking game.

Keep in mind that the new game will be inspired by popular books rather than films, so there will be some alterations to look forward to. Also, Smeagol isn’t the most lethal warrior around. So, when confronted with much deadlier monsters on his journey, you may have to find clever ways to platform and outsmart your enemies, all while fighting your own alter egos.

One person, two egos – can this release come any sooner, please?

The Monkey Island adventure games are legendary because of their art style and the success of their prequels. So many years later, it’s enticing that the adventure continues with the most cutting-edge technology and aesthetics available. So, in addition to point-and-click game controls, you’ll have context-sensitive interactions, reactive dialog trees, and overall easy-to-use gameplay features.

Guybrush Threepwood is back. Both he and his nemesis, zombie pirate LeChuck, have unfinished business. There are both old and new faces to get to know. But Monkey Island is nothing new. And, with the return of the iconic series’ creator Ron Gilbert and a few other composers from the past, we just can’t wait to see how the new entry will play with modern-day ideas.

Regular yearly releases are always something to look forward to. It adds some consistency to when long-awaited games are further delayed. Plus, there’s a reason why these games are long-running entries promising new AAA titles every year.

This September, get ready to get your hands full exploring the new FIFA 23 and EA’s football foray. We can expect some changes to the gameplay and overall design. It’s also the final entry in the EA Sports and FIFA partnership, so to mark the end of a nearly three-decade era, we expect EA Sports to give their best shot at a memorable close to an incredible chapter.

The trailer certainly gives us hope, with some new features and game modes popping up. Oh, and this time there are female soccer players included, so there’s definitely one or more things to look forward to.

Ofcourse, our list of essential PC games coming to Steam this September wont be complete without the mention of The Last of Us. The Last of Us made such an impact on the gaming industry that Sony is releasing a PC remake for PC gamers to enjoy a classic story-driven entry of the last decade.

Something to keep in mind is that The Last of Us Part 1 is a remake, not a remastering of the original. Though, to be honest, we wouldn’t be shocked if the plot remained the same, given that the original is already a compelling, emotionally-charged story for the books.

Plus, since it’s a remake, the overall look and gameplay may get a complete ground-up do-over, so we’re completely happy with whatever comes our way. Let’s just say The Last of Us Part 1 remake will look and play pretty similar to the sequel, if not better. Regardless, we simply cannot wait.

So, what’s your take? Do you agree with our five essential PC games coming to Steam in September 2022? Are there more games you can’t wait to get your hands on? Let us know over on our socials here or down in the comments below.