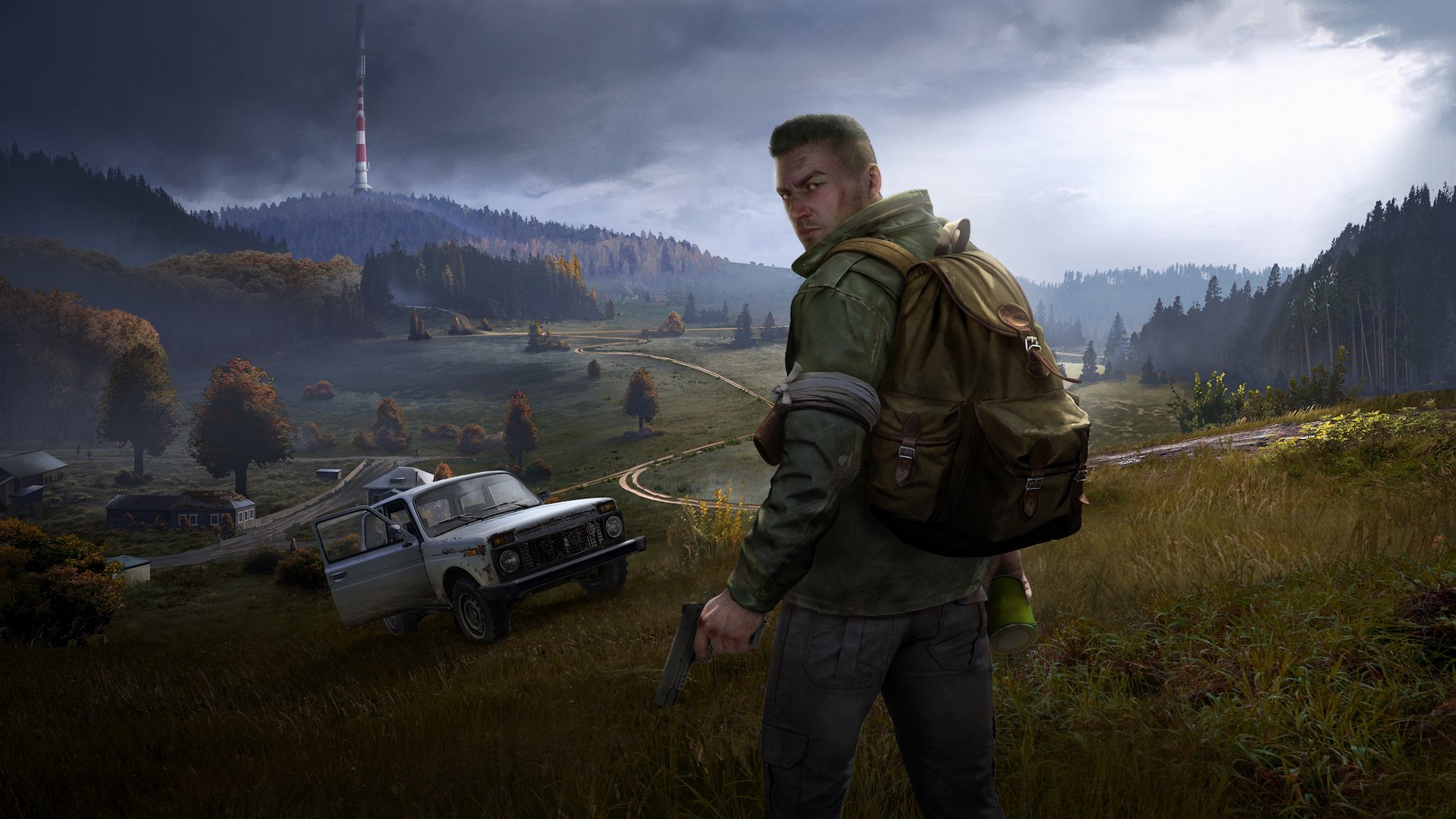 If you enjoy survival games, you’ve almost certainly dabbled in zombie games. That’s because the two genres are comparable in terms of what we expect in gameplay. A dystopic world, flesh-eating zombies, and an experience full of tough and downright bad situations from which we must escape. But, it’s that struggle to survive that clings us to zombie games and keeps us coming back for more. That’s why we’ve narrowed down the five best Zombie video games of 2022 in this list. To satisfy your zombie-killing appetite.

Each of these games takes a different approach to the zombie genre. Providing a variety of styles in which to experience the premise. From TPS/FPS to story games and pure sandbox survival, there’s a fresh and exciting way to satisfy your zombie survival craving. Give all these games a go and you’ll be more than prepared for if or when the real-world event occurs. So, in the interest of being prepared, and because you never know, let’s take our first bite into the five best zombie games of 2022.

Project Zomboid Trailer - This Is How I Died

Project Zomboid is recommended for those who are truly confident in their ability to survive the zombie apocalypse. Dying in this open-ended, open-world sandbox is unavoidable, but it’s the true test of how long you can survive. Simply put, your goal is to live as many days as possible. That’s right, no help or ray of hope at the end of the game, just an endless onslaught of zombies and days spent looting houses, constructing defenses, and postponing the inevitable.

In Project Zomboid, you will have to deal with depression, boredom, thirst, hunger, and illness. To keep yourself occupied, try your hand at fishing, farming, or even carpentry. There are also character skills and perks that you will level as you complete your daily tasks. If survival alone is just too much to endure, the game has an online multiplayer mode as well as a four-player local co-op. Project Zomboid is one of the best zombie games for those who want to take on all aspects of the zombie apocalypse.

Days Gone is a zombie apocalypse experience similar to the film World War Z. Straight-up, flesh-hungry super zombies who will literally throw themselves at you. Traveling in massive overwhelming hurds, you can quickly get overrun in Days Gone. However, thanks to your trusty motorcycle, you can make a quick getaway. But you’ll also need it to explore the game’s vast open world and progress through the story. Because Days Gone is, at its core, a story-driven zombie adventure.

You take on the role of outlaw biker St. John, a bounty hunter looking for a reason to live in this nightmare world. Scavenge abandoned settlements, make trade deals with other survivors, or do their dirty work for them. The choice is yours, but for those who want to experience the zombie apocalypse at their own leisure, Days Gone is one of the best zombie games for it.

Telltale Games is known for making emotional and compelling story-driven games, and it all started with their Walking Dead series. Inspired by the world-famous TV show itself, Telltales Walking Dead video game adaptation derives its own zombie apocalypse narrative adventure – in the form of a Telltale game, of course. You jump into the story right from the start of the pandemic and are constantly faced with gut-wrenching decisions and heartbreaking moments. All of which put you in the consequential decision-making driver’s seat.

You can buy the first episode in the series to see if you like it, however, it’s arguably the best and almost guaranteed to get you hooked. That’s why we recommend The Walking Dead: The Telltale Definitive Series, which will save you money in the long run. This includes all four seasons, with 23 episodes, spanning 400 days. The entire story, from start to end, with over 50 hours of content, plus DLC included. It’s by far the best story-driven zombie game you can play, and we strongly advise it to those looking for a captivating adventure.

Dying Light 2: Stay Human, Techland’s zombie-parkour sequel, was by far the most popular zombie game of 2022. This action-adventure title sees the world on the brink of collapse and places you at the heart of binding its people together before they sabotage themselves (as if a zombie apocalypse wasn’t enough already).  That’s why your decisions in Dying Light 2 matter, as they will shape how the other survivors perceive you and their actions with you moving forward in the story.

Though Dying Light 2’s story will inevitably have you invested, it’s the gameplay that keeps the game from ever getting dull. If you’ve played the first game in the series, you’ll know that it’s all about being able to parkour through the city’s streets and skyscrapers in order to avoid becoming one of the brain-dead themselves. Essentially, the city is your playground, and it’s full of inventive ways to get you out of tight spots. Such as swinging from rooftops or jumping off buildings and pulling out your hang glider.

This Is DayZ - This Is Your Story

One title that’s been out for some time, but slowly reclaiming its name as one of the best zombie games, yet again in 2022 is DayZ. Full-on hardcore survival, Dayz is a zombie apocalypse sandbox filled with 40 other players on a map. Everyone’s goal is to have their character survive for as long as possible. Never mind fighting zombies, as hunger, cold, illness, and other players will most likely kill you first. And don’t be surprised by how difficult it is to obtain loot in this game, as DayZ is the most difficult zombie gaming experience to date. As a result, its most rewarding moments are few and far between.

That’s why we recommend it to players who are truly committed to the experience. Because DayZ will put you to the ultimate test. There is a lot of running, loneliness, and betrayal. So, be cautious of who you befriend and think twice before trusting someone. Though many players may see this as a downfall, it’s also part of what makes DayZ such a fun and rewarding experience. It’s never been in a better state and there are tons of mods to open up the gameplay. So, create your own zombie apocalypse story, in DayZ.

So, what’s your take? Do you agree with our top five? Are there other zombie games you think are the best of 2022? Let us know in the comments below or over on our socials here!