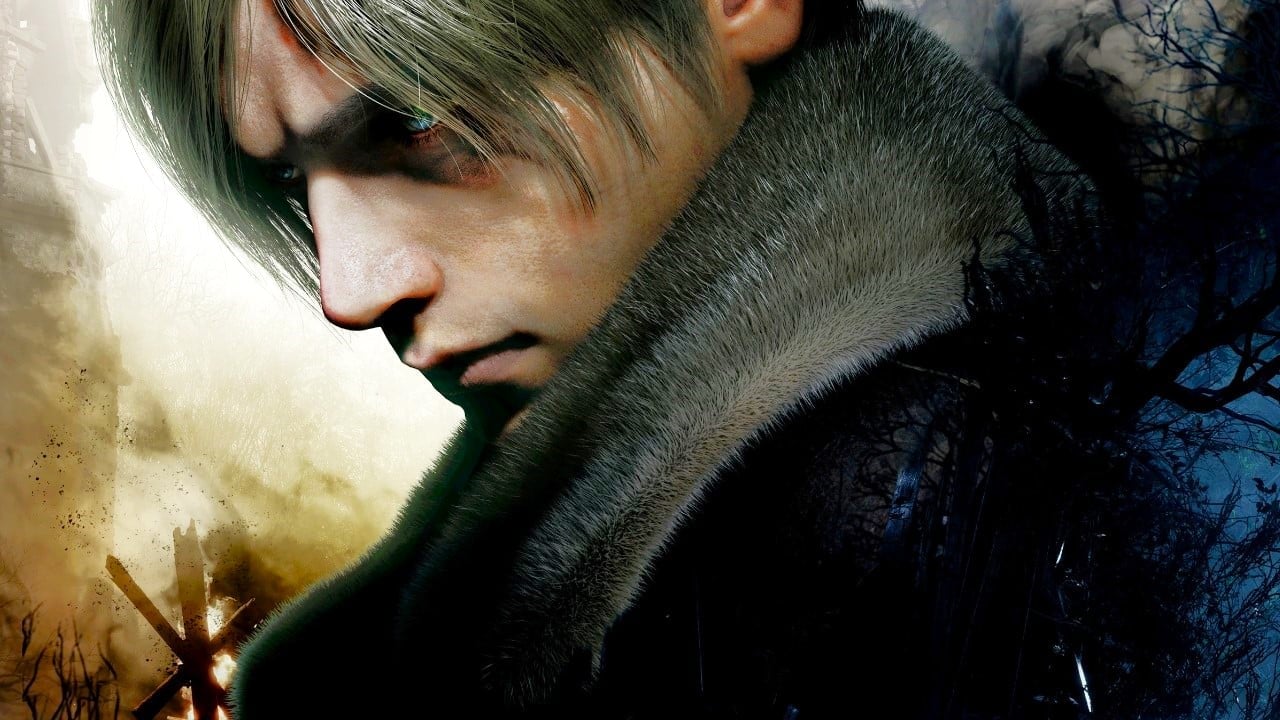 There’s that old saying: if it isn’t broke, don’t fix it. And while this may be true for a lot of things, video games, on the other hand, are nearly always eligible for a fresh set of eyes—hence the reason why both remasters and remakes are never all that overshadowed, and are now considered commonplace by the vast majority of gamers.

Lollipop Chainsaw has been in line to receive the ol’ backwards compatible treatment for the best part of a decade or so now. Much to our surprise, though, the zombie hack-and-slash classic has never actually shed its double ex-gen exclusivity. And so, what better way to kick-start 2023 than to optimize the Xbox 360 favorite for next-gen hardware? It’s one of those remasters than nobody technically asked for, and yet it’s also one that a certain collective will most definitely welcome with open arms nonetheless.

Lollipop Chainsaw is as bonkers as it is vibrant and energetic, and is perhaps one of the most slept on zombie games of the noughties. It’s effortlessly stylish, and unhinged pandemonium enveloped in a candy-popping nutshell. Think Devil May Cry, but with a cheerleader for a protagonist, and you’ll have yourself a vague idea of what to expect a little ways down the road. And even then, you’ll still find a slew of surprises waiting to be unlocked come launch day, as this is, for lack of a better word, a ridiculously strange game.

Lollipop Chainsaw will be coming to “next-gen consoles” at some point in 2023.

There’s a divide between those who’d more than merrily back the idea of a Witcher 3 remaster coming to fruition, and those who’d argue that, in spite of it being one of the most commercially successful video games on the planet, it really doesn’t need a remaster, period. CD Projekt Red, being the rebels that they are, though, this divide is more or less non-existent, and is merely an afterthought than anything.

The fact is, The Witcher 3 will be receiving a full-fledged remaster at some stage this year, complete with 60fps, 4K resolution, ray-tracing, and compatibility with the DualSense and Xbox controllers. So, in case you were glossing over the idea of returning to Geralt’s weighty boots at some point in the near future, then at least now you’ve got something to look forward to.

The Witcher 3 Remastered will be coming to Xbox Series X|S, PlayStation 5, and PC at some point in 2023.

3. Prince of Persia: The Sands of Time

It’s been a long time coming, but at long last, Ubisoft’s well-loved stealth hack-and-slash powerhouse that is Prince of Persia: The Sands of Time will be making its way to next-gen consoles and PC. As for when it will be releasing is anybody’s guess at this point, though, as its developer has done just about every written rule in the book to keep it well and truly out of public eye. Regardless, it will be coming, and it will be doing all in its power to retain that noughties charm that made it the cult-classic IP that it once was.

Prince of Persia: The Sands of Time immerses you in a mystical feud that revolves entirely around an ancient artifact known as the Dagger of Time. With the power of time briefly in your favour, you must use it to stop a villainous traitor in his tracks before he engulfs the world in everlasting chaos and destruction. How you go about accomplishing such a monumental feat, on the other hand, will all boil down to your ability to not only manipulate time, but whittle down the monsters that threaten to control its past, present, and future.

Prince of Persia will be coming to Xbox Series X|S, PlayStation 5, and PC at some stage in 2023.

With a little help from Rockstar Games and Remedy Entertainment, Max Payne will finally receive the long overdue TLC that it deserves. That’s right, the action hero will reignite the reins once more with twice the bullet time and explosive pistol-whipping combat as its originals. And the best part is, the series will come as a two-for-one package, with Max Payne and Max Payne 2: The Fall of Max Payne merging together to form one huge remake for next-gen consoles and PC.

Max Payne follows the titular protagonist during his final phases of living the “American Dream.” In the midst of serenity, the NYPD detective is given a curveball that results in the loss of not only his dearly beloved, but his youngest child, too. Now backed up against a wall and framed for murder, the once-respected detective must transition into a vigilante if he is to survive the storm that hangs on the horizon.

It comes as no major shocker at this point, what with Capcom doing everything in its power to resurrect every Resident Evil game in its catalog, but the fact is, Resident Evil 4 is finally on the chopping block and ready to return, and it’s coming to next-gen consoles and PC in just a few short months.

Resident Evil 4 throws you back into the shoes of Raccoon City’s finest beat cop Leon Kennedy, as he ventures out to rural Spain in search of the president’s daughter, who has been kidnapped by a local cult. With nothing but a radio, a handgun, and an impossible objective, the newly made agent must go above and beyond to not only complete his mission, but survive the looming trials and tribulations.

So, what’s your take? Will you be picking up any of the above five remasters at any point this year? Let us know over on our socials here or down in the comments below.