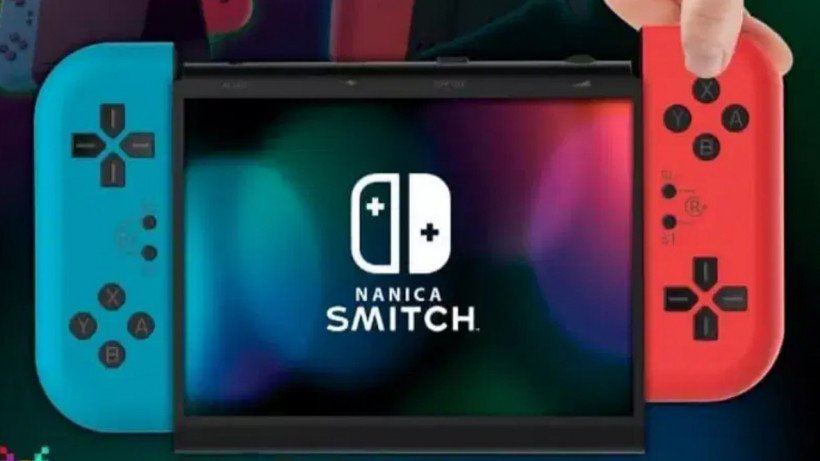 There’s something about simulator games that just makes them so much fun. Maybe it’s the fact that you can completely immerse yourself in another world, or maybe it’s the challenge of trying to master complex controls. No matter what it is, there’s no doubt that simulator games are a blast to play.

Rune Factory 5 is the latest release in the Rune Factory series. Although the game has been accessible in Japan since 2021, it did not make it to our consoles until March 2022. Like the previous titles in the series, Rune Factory 5 involves farming, restraining monsters, and interacting with the town folks. The game takes place in a peculiar town known as Rigbarth, where mysterious events are the norm; settlers face rowdy beasts that are a daily threat to their existence.

You play the part of a hero who’s lost their memories and ends up joining a group of rangers tasked with protecting the town from the said monsters. Through the magic and power bestowed upon you by the SEED rangers, you can tame these monsters and use them as farm help. Aside from farming and monster hunting, Rune Factory 5 offers various other activities; such as missions to help you earn rewards and festivals that enable you to form friendships with the locals. You can even go as far as falling in love and starting a family; there is a whole life to live in Rune Factory 5.

Our next simulator game takes us through a slightly darker turn as it features some of the most grotesque activities in any simulator game. Ravenous Devils is a horror cooking simulator that lets you run a cannibalistic eatery. In this game, you can play as either of two characters, Hildred or Percival, both of whom control different parts of a building hosting a pub and a tailor shop. Percival works at a tailor shop and provides Hildred, who works at the pub below, with the main ingredient for her meat-based delicacies: people.

Percival is able to do this by murdering his tailoring clients and shoving them through a trap door that leads directly to Hildred’s kitchen. In a city where crime and corruption go unchecked, these activities go unnoticed. At some point, while playing Percival, you are tasked with taking care of a greenhouse on top of the building, which you will use to bury more bodies. If you are looking for a simulator game that will push you through challenging choices, Ravenous Devils is the game for you.

Have you ever wanted to keep bees? You can become one in APICO without having to worry about getting stung by real bees, though. This game lets you participate in numerous beekeeping activities, such as collecting honey, conserving and breeding bees. Similarly, it combines fantasy with real-life inspiration in beekeeping operations. You play a retired city soul who’s tired of the hectic urban life and decides to track his roots back to Port APICO. Take part in repopulating the island with new bee species. You can also increase the bee population by creating a flourishing environment.

There are plenty of resources to gather, including money, which you can earn by making and selling honey to the locals. Additionally, the multiplayer online co-op mode allows you to bring up to three friends along on your beekeeping adventure. APICO is one of the best 2022 simulator games, as it provides you with a charming adventure as well as a story to go on with.

CRIMESIGHT is a twisted crime simulator game that puts players through a series of cutting-edge options that will determine whether or not they can win in the end. The game, which follows the same concept, Among Us lets you put on some detective pants and try to locate a murderer among you. An active storm has trapped you and several others in a mansion where you are to either stop a crime or commit one yourself.

All this depends on the choice you make between helping the AI uncover the suspect or helping the culprit commit crimes. While the game is divided into 10 days, each day is divided into three parts. At the end of each day, the AI will present you with three suspects. All you have to do to win is survive all 10 days and catch the culprit in time. Experience the intense moments right before the day’s suspects are revealed and uncover the cunning delusions of those around you.

Embark on a sandbox expedition in Core Keeper, a new simulator game adventure. As a lone explorer who gets lost and trapped beneath mysterious subterranean lands, you must rely on your survival skills to make it through various ordeals. To build a sustainable base, you have to gather relevant resources. These include mining ores, discovering hidden crystals and trinkets, and farming. Not to mention learning and cooking new recipes, which is worth it since some of these recipes come with special effects.

If surviving alone proves too boring, Core Keeper lets you invite up to seven other players to join in on the fun. The gameplay is centered around survival since your character faces numerous threats, including starvation. Aside from that, you also have to fight various enemies, which may result in death. However, in the event of death, you will typically respawn at the game’s starting point. While dying may cause you to lose your belongings, you may return to the place where you died to retrieve them. Each defeated boss gets you closer to unlocking the core, which gives you access to new items. If you are into underground expeditions, Core Keeper is one of the best simulator games on the Nintendo Switch to try.

Which one of the video games above do you think is the best simulator game on Nintendo Switch in 2022? Share your pick with us in the comments below or over on our socials here!