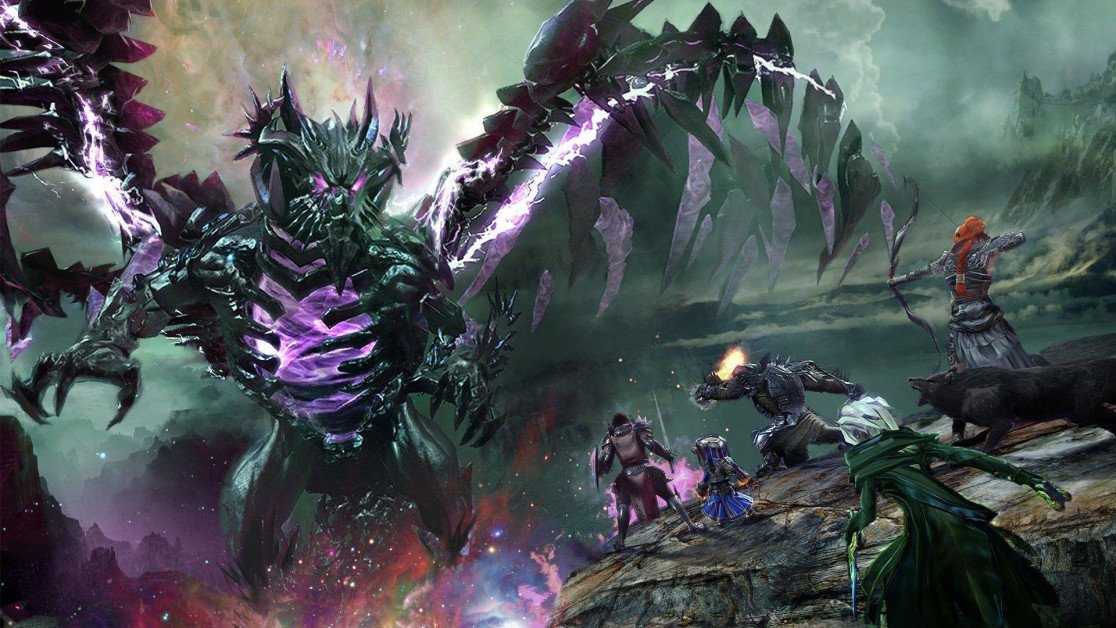 A Player vs Player (PvP) mode is always a spicy add-on to the gameplay and storyline of a game. There’s something about Player vs Player video games that just lures you in. Maybe it’s the competitive edge, or the thrill of outwitting your opponent, but one thing is for sure: PvP games are addicting.

Part of what makes PvP games so captivating is the sense of community they create. When you’re playing against other players, there’s a feeling of camaraderie and kinship that you simply don’t get from playing against AI opponents. You start to feel like you’re all in it together, fighting for the same cause.

And then there’s the satisfaction of winning a PvP match. Nothing feels better than defeating another player and proving that you’re the best out there. So, whether you’re into MMOs or FPSs, looking for an intense competitive experience or just want to play with your friends, here are five best PvP games of 2022 (so far). 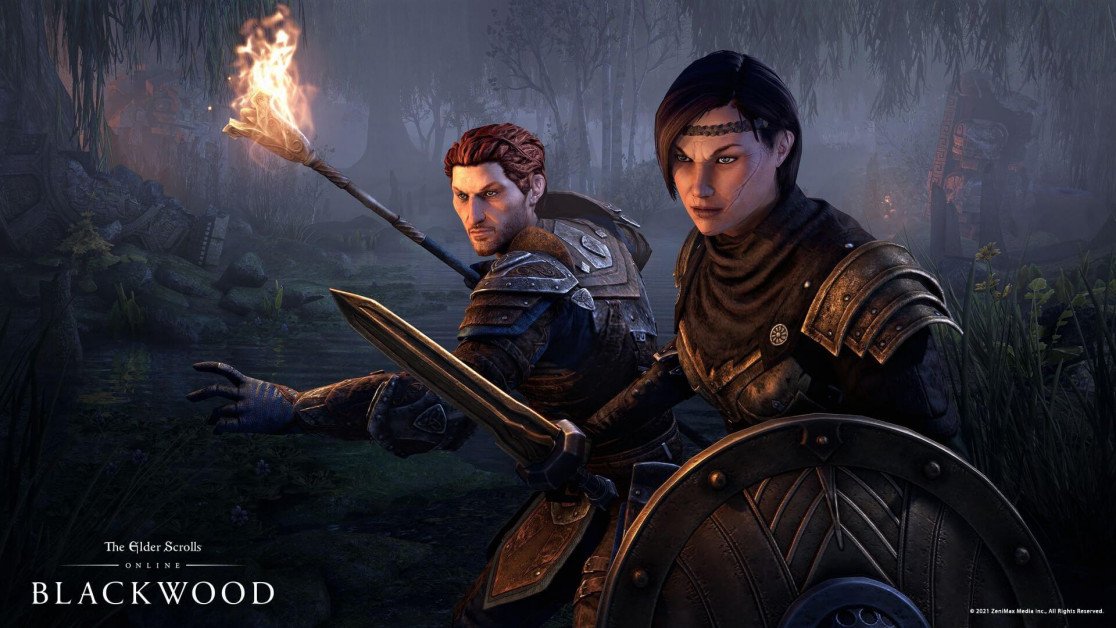 If you’re a fan of freeform open-world role-playing games, Elder Scrolls Online provides you with one of the most organic experiences in the genre. Here, you will get the chance to fight against another player to gain control of Cyrodiil. Once you win, the Ruby Throne is yours to keep, and thus, rule over Tamriel.

While there exist battlegrounds for showcasing your skills against other players, Cyrodiil adds the charm of an open-world game to Elder Scrolls Online. The PvP mode is integrated into the mainline story of the game, and the huge province, Cryodiil, set aside for all PvP wars called the Alliance War.

There is plenty of open-world to explore, with the inclusion of towns, towers and castles for the quests. Elder Scrolls Online is free-form, meaning that if you’re not feeling up to it, you can go ahead and explore the world of Tamriel. Provided you’re not in Cyrodiil, no player will attack you.

The main perk to this game is the freeform open-world gameplay that adds an extra charm to the PvP mode. You can choose to roam about exploring dungeons and destroying dark anchors until you’re ready to fight against another player. When you are, then you have to enter Cyrodiil for a chance to prove your skills against other players. 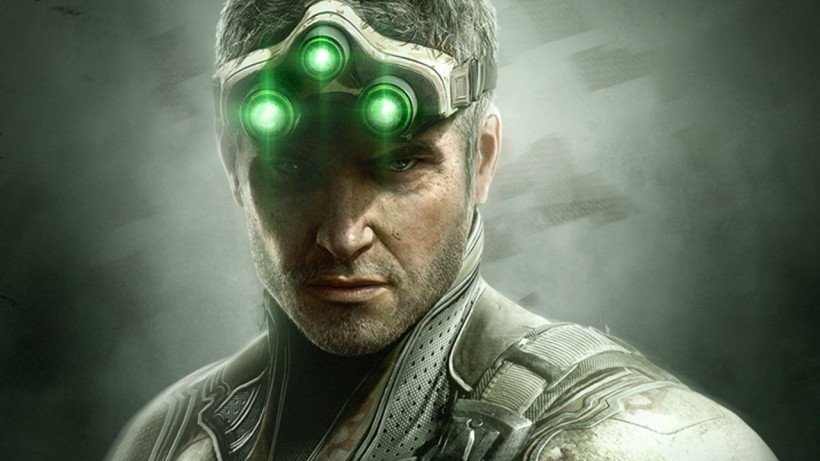 A hidden gem to fans of online tactical shooting is Rainbow Six Siege. The game offers a fun PvP mode where you compete against other players to complete a series of objectives. You can also fight against other players in the battle arena, along with whoever they choose to bring on to their team.

The PvP mode can have two teams of up to five players. Each team goes up against each other to accomplish tasks. These include defusing bombs, rescuing hostages, and securing locations. If you’re killed in battle, then you must wait for the round to end, then you can rejoin the game. So, stay competitive, stay alive, and win. Not to worry though; if you’re killed, then you can always choose to help your team by disclosing your enemy locations using drones and cameras.

When you win, you receive ranking awards of 20 levels including copper, bronze, silver and gold. The game will ideally match you with players who have a similar ranking to yours. Rainbow Six Siege PvP mode is a hidden gem among the top 2022 games to play. It is definitely a game to consider playing, and ranks among the best PvP games of 2022 so far. 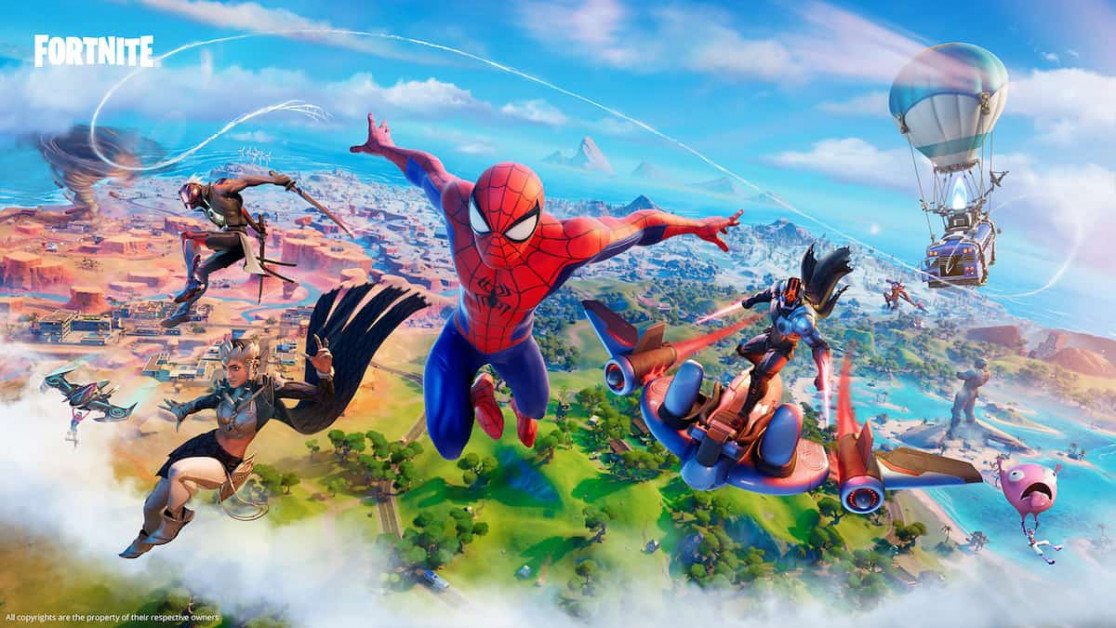 Fortnite is a free-to-play battle royale game that accommodates up to 100 players in its PvP mode. It combines survival tactics and intense PvP combat that crowns the last man standing champion of the battle royale game. In this PvP game 100 players are dropped onto an island from a battle bus, and must fight to be the last player standing. With only a glider and pickaxe to start with, players must scavenge for resources across the island and build an assembly of weapons. You must then use the inventory you have to protect yourself from other players looking to eliminate you. The goal is to be the last player or team standing by eliminating all other players or by outliving them

The freedom the game gives you is extensive, as you can get creative and use your pickaxe to dig through the island, build forts for protection, or set traps for your opponents. If you’re looking to compete in a game that has a devoted community of more than 350 million registered players, then Fortnite is your go-to game. Aside from its impressive graphics, the game challenges you to innovatively fight your way to the top. 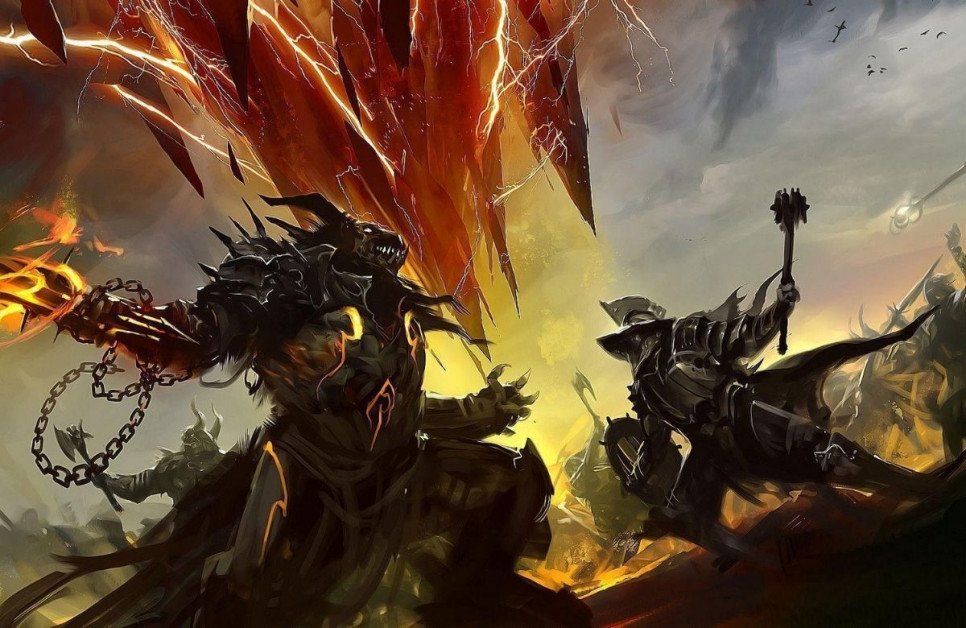 Guild Wars 2 is a massively multiplayer online role-playing game developed by ArenaNet and published by NCSOFT. Set in the fictional world of Tyria, the game follows the re-emergence of Destiny’s Edge, a disbanded guild dedicated to fighting the Elder Dragons, a Lovecraftian species that has seized control of Tyria in the time since the first Guild Wars.

Guild Wars 2 is a departure from traditional MMORPGs in that there are no “levels” or “experience points”. Instead, players earn “wisdom” points which can be used to unlock skills. These skills are not tied to their character class, but rather to their race and profession. The game also features a unique mechanic called the “dynamic event system”, which causes non-player characters (NPCs) to appear in the world with tasks. There’s something for everyone in Guild Wars 2 – whether you’re into PvE (player vs. environment), PvP, crafting, or just exploring the gorgeous landscapes. 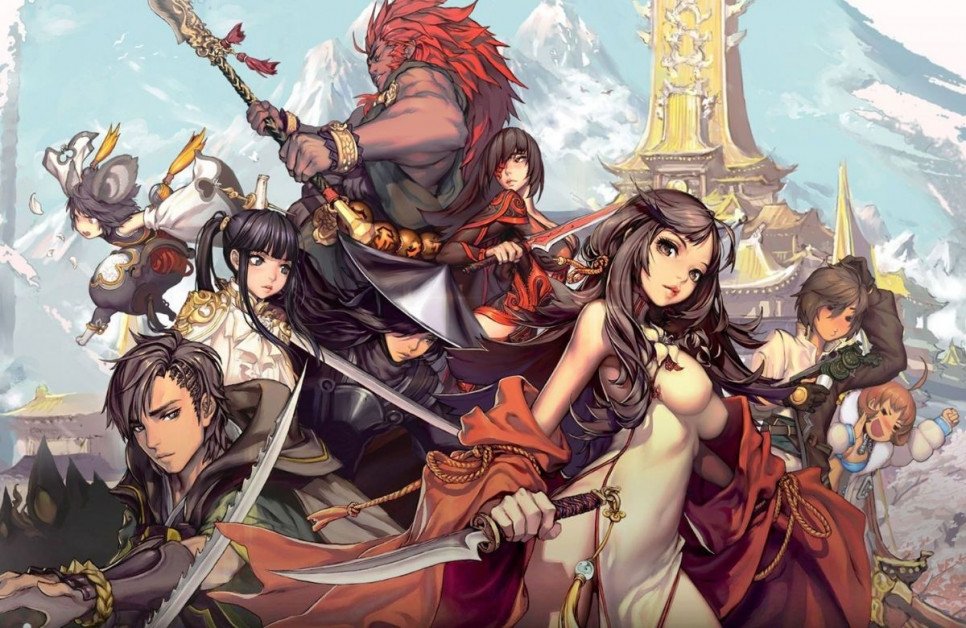 The folks at NCSoft have brought us something truly special. Blade and Soul is a PvP-focused MMORPG with fast-paced action combat, set in a beautiful and vibrant world. The game is a combination of martial arts combat, kung-fu style, and gunplay. Players choose one of several unique classes, each with their own devastating combos and powerful weapons, then battle other players or minions to collect rewards and power up.

There are also several raids available with challenging bosses to defeat. Leveling up your character and gaining new equipment is essential to survive the challenges in Blade & Soul, so enter into battle prepared – because there’s no time for regrets in this action-packed MMO.

And there you go! These top five PvP games of 2022 should get you into a competitive spirit and challenge you to master your fighting skills.

Do you agree with our listing? Are there other PvP games you can’t get enough of in 2022? Do let us know in the comments below or our socials here.

Looking for more content? Feel free to check out our latest articles.

Rainbow Six Siege: What Year 7 Season 1 Has in Store for Operation Demon Veil