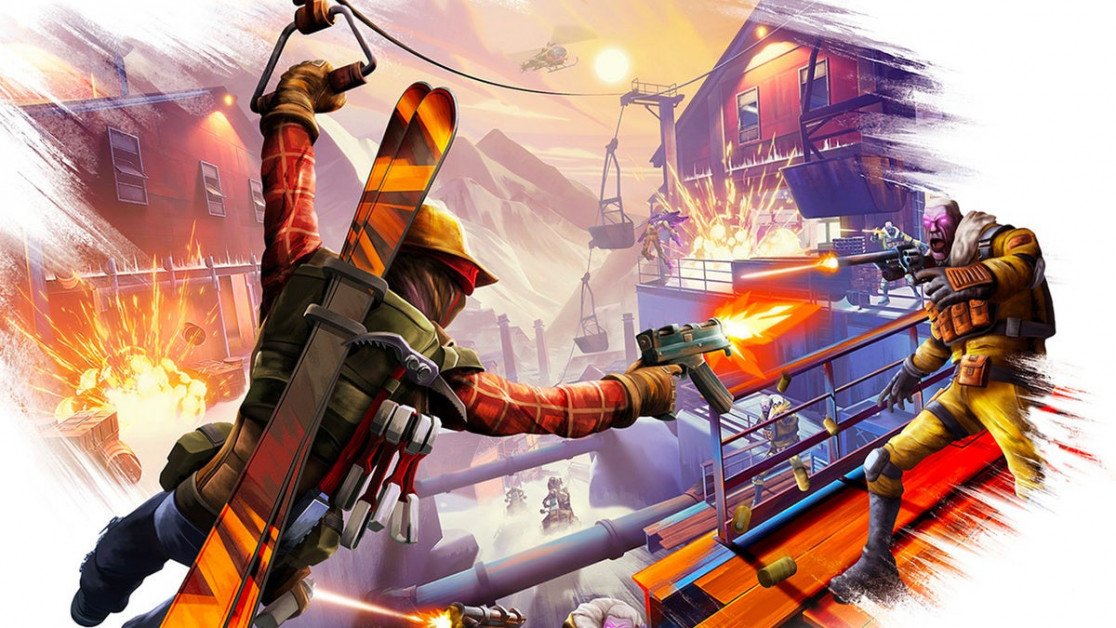 Sony shipped a generous amount of PlayStation VR games our way last year, once again proving that the the console’s durability goes away beyond what’s expected of most bog-standard virtual reality headsets. From full-fledged VR remakes of top-shelf triple-As to the overwhelming number of up-and-coming indies, the platform boasted hundreds—if not thousands—of games fit to share its ground-breaking success.

2021 has since sailed, meaning our sight is now set on 2022 and the forthcoming thread of virtual reality projects. However, before we cross the threshold and discard 2021 altogether, we thought we’d take one final glimpse at the best products to come out of the last twelve months. So, in case you missed them last year, then be sure to dust off your PS VR gear and check these out as soon as you’re able to do so.

I Expect You to Die 2: The Spy and the Liar - Extended Announcement Trailer | PS VR

After basking in the success of its former hit, I Expect You To Die finally followed up with a sequel, conveniently titled I Expect You To Die 2. Like its previous entry, players are put in an elite spy’s shoes, forced to spool through waves of cinematic puzzles in an escape room fashion. Solve a puzzle, pave your way to the next chapter. Simple enough.

With intense situations to counter and a whole lot of ticking time bombs to boot, I Expect You To Die 2 spirals into a fast-paced environment where the only method of progressing is via your quick response and street smarts. One wrong move, and down will come baby, cradle and all. The question is, are you the right spy for the job? Try your luck in Schell Games’ latest and greatest puzzle hit.

Agent 47 has been pulling off stylish executions and fitting himself into outlandish disguises for the best part of twenty-two years now, and for some reason we’re still inclined to see each new addition to the timeline come to fruition. It’s a formula that knows no boundaries, which is precisely why we absolutely adore and respect the ground it steps on. Having a VR entry to boot, however, was a textbook example of how to keep a worn audience on tenterhooks.

Once again assuming the role of 47, Hitman 3: VR Edition pits you against a vast array of tainted individuals with foul motives. Using a set amount of tools, a whole bunch of disguises, as well as the world around you to act as your first line of defence, you’re tasked with traversing the globe and bringing each of them down. How you pull it off, of course, is entirely up to you. Go in guns blazing — or do it, you know, Hitman style.

DOOM is hands down one of the most influential first-person shooters on the planet, meaning a virtual reality bolt-on was almost inevitable. Unfortunately, it took id software nearly a decade to knuckle down and get a VR edition ported over. But once it did cross the threshold, all was forgiven, as OG DOOM fans flocked to its carnage like a moth to a flame.

Initially, I didn’t think you could be any closer to the action than in the original versions of the earliest games. Turns out, I was wrong. DOOM 3: VR Edition basically glues you to the action as you wade through mound after mound of hellish creatures and nightmarish landmarks. It’s everything you come to expect from a DOOM game, only with even more life-like combat to boot. What more could you want?

After The Fall doesn’t try to hide the fact that it tore a few dozen pages out of Turtle Rock Studios’ book before drafting its familiar concept. However, rather than tracing the template for the likes of Left 4 Dead entirely, After The Fall dev Vertigo Games instead added a few additional paragraphs to help flesh out the formula. And it worked, rather beautifully, to be honest.

Pitting up to four players against a post-apocalyptic world brimming with undead stalkers, After The Fall ushers you to survive its harsh conditions and come out swinging. That, of course, means having to employ a quality arsenal of weapons, a strong team of highly qualified professionals, and an advanced sense of direction. Or, you know, the guts to dive in all guns blazing. Either approach works fine. It’s up to you to make the ascension…After The Fall.

While the PlayStation VR does have its fair share of shooter entries, only few have ever really managed to make a solid impression. Fracked, of course, was one of the few, and a game that gracefully put other titles that shared the same vein to shame. Thanks to its fluid run-and-gun gameplay and fast-paced environment, the VR hit wound up being a lot more fun that it originally let on, and then some.

Think a home-brewed concoction of Sunset Overdrive, Mirrors Edge, and a watered-down version of DOOM, and you’ve got yourself the basic premise of Fracked. It’s mindless bullet storms and endless fun merged into one well-rounded experience. And I’d be lying if I said it doesn’t help you shed a few pounds, too. Having to react and retaliate against the waves of foes it employs will have you dropping weight faster than bullets. Forget the narrative, it’s all about showcasing finesse until your heart’s content.

So, what’s your take? Do you agree with our top five PS VR games? Which VR games would you recommend playing? Let us know over on our socials here or down in the comments below.

Super Smash Bros: 5 Characters We Wish We Could Have Had