5 Best PC Horror Games You Should Play This Halloween - Gaming.net 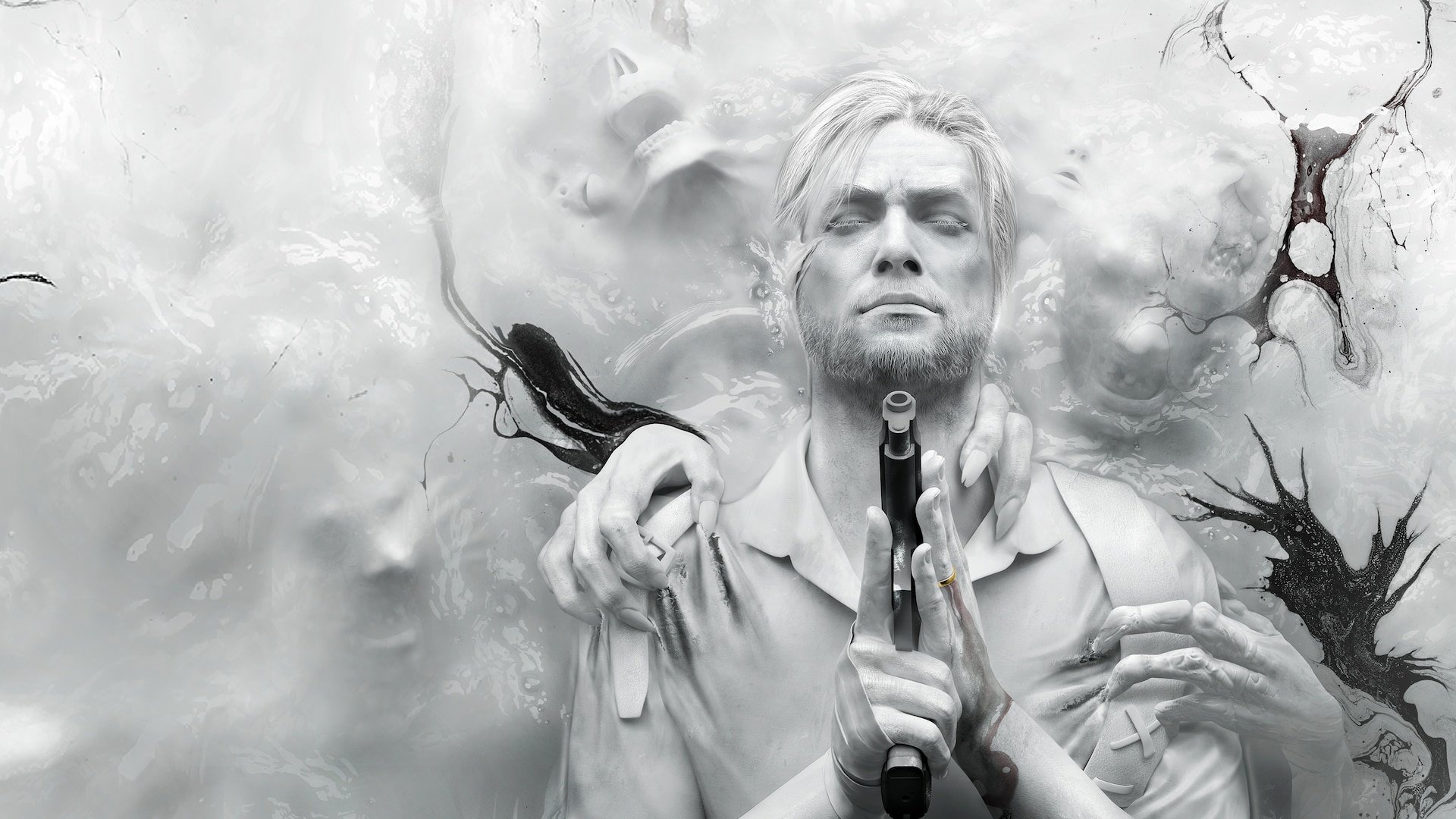 Trick or treat? The spooky season is here. It’s time to carve out pumpkins, dress up as your iconic hero, and play some horror games to get you in the spooky mood. Whether you’re looking for a classic revamp or a new title, there are plenty of horror games to try out this year. We’ve compiled a list to get you right into the petrifying action. So, here are the five best PC horror games you should play this Halloween.

If you are a veteran of the Evil Dead horror series franchise, you will enjoy this exhilarating survival horror game that it is based on. Developed by Saber Interactive, Evil Dead is an asymmetrical multiplayer game where one team is pitted against the other. The game is easier and pretty uncomplicated compared to its close relatives, Friday the 13th and Dead by Daylight.

In the game, four survivors have to navigate the map and find a series of artifacts that would dispel the darkness. The demon player that is haunting them has to prevent this from happening. The game allows looting for resources such as health potions, ammunition, and weapons. These resources come in handy when fighting off the dungeon master.

Unlike other survival horror series, the survivors in this game are not helpless. Each is equipped with combat skills and a range of over 25 weapons. You can play the game in cooperative mode or switch to player vs. player combat, but keep in mind you will need an internet connection for the single-player mode. If you’re up to the chase, this PC horror game will give you a spine-chilling experience.

Round up your detective skills and set off on a ghostbusting adventure in this horror investigation survival game. Developed by Indie Game Studio, you play as an investigator in a group of four on a Sherlock mission to hunt ghosts. Unlike Ghostbusters, there is no busting of ghosts in the game. Your objective is to scout locations for ghosts, identify which type they are, and then exit the site.

The interactive game lets you keep tabs on your teammates through voice chat. A neat addition to the game is speech recognition, where the ghosts can hear and understand key phrases and words. With eight paranormal investigators to select from, players can customize their character’s appearance and adjust the difficulty levels (nightmare, professional, amateur).

The psychological horror game equips you with ghost-hunting equipment, including a van that acts as the command station. Simple utilities such as a thermometer will prove helpful. For example, a temperature drop signifies a specter’s presence. The game’s eerie atmosphere will have you on edge until the end.

Making it to our list of PC Horror Games, Amnesia: The Dark Descent is a masterful creation from the makers of the unsettling Penumbra series, Frictional Games. The first-person adventure game lets you play as Daniel, exploring the dark and disquiet-filled Brennenburg castle while avoiding ghosties and ghoulies lurking in the corners.

This PC horror game features several jump scares with a Lovecraftian theme that lets you explore the incomprehensible and unknowable. The audio and visual cues in the game will have you imagining the unspeakable horrors that await.

Aside from solving physics-based puzzles, Daniel must retain his sanity in the dark, foreboding atmosphere. Sanity levels will go down if your character is in the dark for too long or he witnesses unsettling events. The low levels will impair your character’s vision and cause hallucinations. Consequently, it leads to paralysis that quickly draws the ghosts to you. A source of light is your only redemption.

While most horror games have you haunting down eerie creatures in murky environments, Devotion presents a familiar and nuanced environment with an unsettling story. Developed by Red Candle Games, the game is set in an apartment complex in Taiwan. The apartment is home to a family of three struggling to make it by.

You play Du Feng Yu, the family’s head and a struggling screenwriter. When his daughter, Mei-shin, develops a mysterious illness, Du Feng Yu turns to a paranormal force seeking a cure. His obsession with the deity leads to his daughter’s loss due to the rituals he is instructed to perform.

The game revolves around the family’s apartment, with separate altered versions representing different years. Exploring the home will help you learn more about the family and its history. In an unsettling way, the game offers a surreal view of the different facets of humanity and their impacts on the troubled family.

A Bethesda Softworks publication, Evil Within 2 is a mind-bending survival PC horror game not for the faint-hearted. If you missed the sequel, you will still relish the continuing storyline of Sebastian Castellanos, an ex-cop. Players take control of Sebastian on a quest to find his missing daughter, Lily. Daniel believed that his daughter died tragically in a fire five years ago. However, a discovery details her being trapped in an alternate underground world known as STEM. Daniel must descend into this world of shape-shifting monsters and rescue his daughter.

Unlike its predecessor, Evil Within 2 provides more freedom of exploration than its predecessor, with isolated levels. You can interact with NPCs and expand on the game’s storyline through dialogue. Furthermore, the game’s environment will warp over time and become the horrifying and unnerving derelict of its previous version, creating a macabre atmosphere.

The game allows you to scavenge for resources while exploring the map. Using a crafting system, you can create items such as ammo to ward off enemies. Sebastian will have a communication device to guide you through the main objectives and provide clues about the game’s world. Players can also customize Sebastian’s abilities and skills using a green gel collected from defeated enemies.

So, what’s your take? Do you agree with our top five PC horror games? Are there any other horror games you’d recommend for this list? Let us know on our socials here or in the comments below.