5 Best PC Games of All Time, According to Metacritic - Gaming.net

One thing is certain: if you want unlimited access to every video game title known to man, gaming on PC is the obvious choice. Despite the fact that more console exclusives are being released, all video games eventually make their way to PC. Take the new Spider-Man Remastered for example. Nonetheless, if you play on PC, you have nothing short of a massive library of games to choose from. As a result, deciding on the top five best PC games of all time can be a very difficult decision. However, as Metacritic sees it, these are the best PC games of all time.

Considering the colossal amount of titles at play in that question, we have to give credit to Metacritic for compiling a respectable list. There are thousands of titles that deserve to be on this list, but due to the pure influence these games had not only on us, but also on PC gaming, they land as the best of the best. So, whether you’re a new PC gamer looking to brush up on your PC classics or a seasoned PC gamer looking to revisit the games that paved the way for more to come, you can rely on Metacritic’s list of the five best PC games of all time to deliver on both.

Constructing an action-adventure, story-driven game may be one of the hardest things to do for a development team. Not only must you consider a strong narrative to motivate the players, but also great gameplay, dialogue, environment, and action. All of this must come together and blend seamlessly to remove players from the perception that they are playing a video game and immerse them in the story. And in 1998, Valve delivered us Half-Life, which was one of the first games to achieve that success on all fronts in the genre.

And the evidence speaks for itself, as Half-Life has been named Game of the Year by over 50 publications. Gordon Freeman, a scientist, is the protagonist of the sci-fi fantasy story. While attempting to flee an underground research facility, Freeman becomes entangled in an experiment that creates a dimensional rift and sets off an alien invasion throughout the Earth. While the narrative is exciting in and of itself, it is the characters, scenes, and overall atmosphere that bring the game to life.

Half-life was a groundbreaking title for its time. And it is arguably the most influential PC game ever released. As a result, it is a worthy contender for one of the best PC games of all time. That’s why this game is a must-play if you haven’t yet. 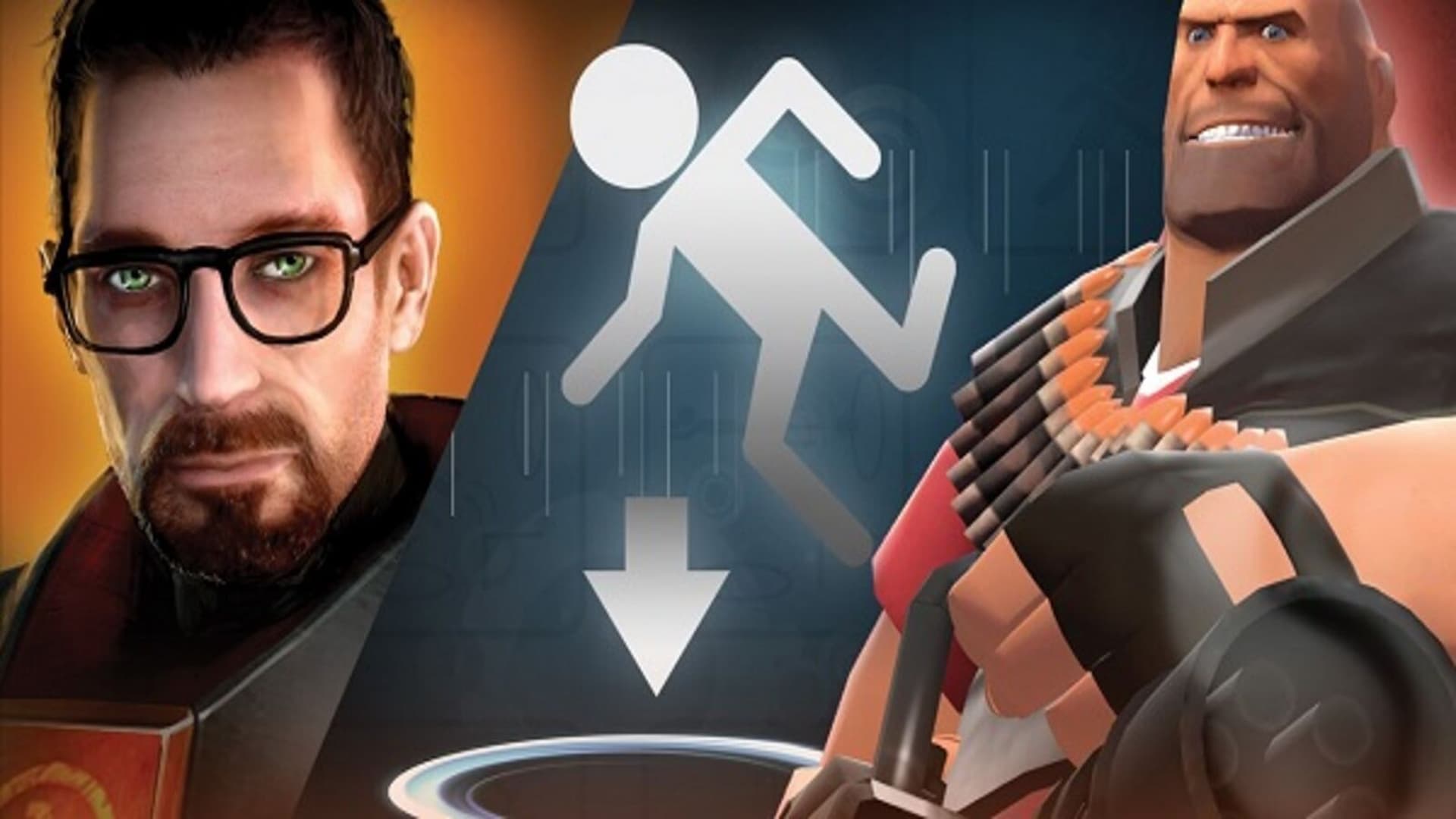 The Orange Box is a collection of some of Valve’s, and thus PC’s, first and greatest games to be released on the platform. Half-Life and its sequel are clearly a part of The Orange Box’s offering. Consequently, they also fall into this list, of the best PC games of all time according to Metacritic. So, for the sake of discussion, we’ll focus on the other two titles in the collection Team Fortress 2 and Portal. Because they are both easily deserving to land on this list.

Team Fortress 2 was released in 2007, and almost 15 years later to the modern day, there are still 100,000 players active in the game every month. And we’re not aware of any FPS-based game that has thrived for that long. However, the evidence for this is primarily based on the fact that Team Fortress 2 was the first hero-based shooter to ever appear, and it was executed flawlessly with that.

Valve also released Portal in 2007 and it was one of the first puzzle platformers to use 3D graphics rather than the more common 2D side-scrolling format of the genre. By utilizing portals, players must actively solve levels all the while an AI robot named GLADIS murmured discouragement in our ear. This culminated in an interactive and immersive puzzler that you wanted to persevere with and see through to the end. And it changed the way puzzle games were created in the years since because of that. 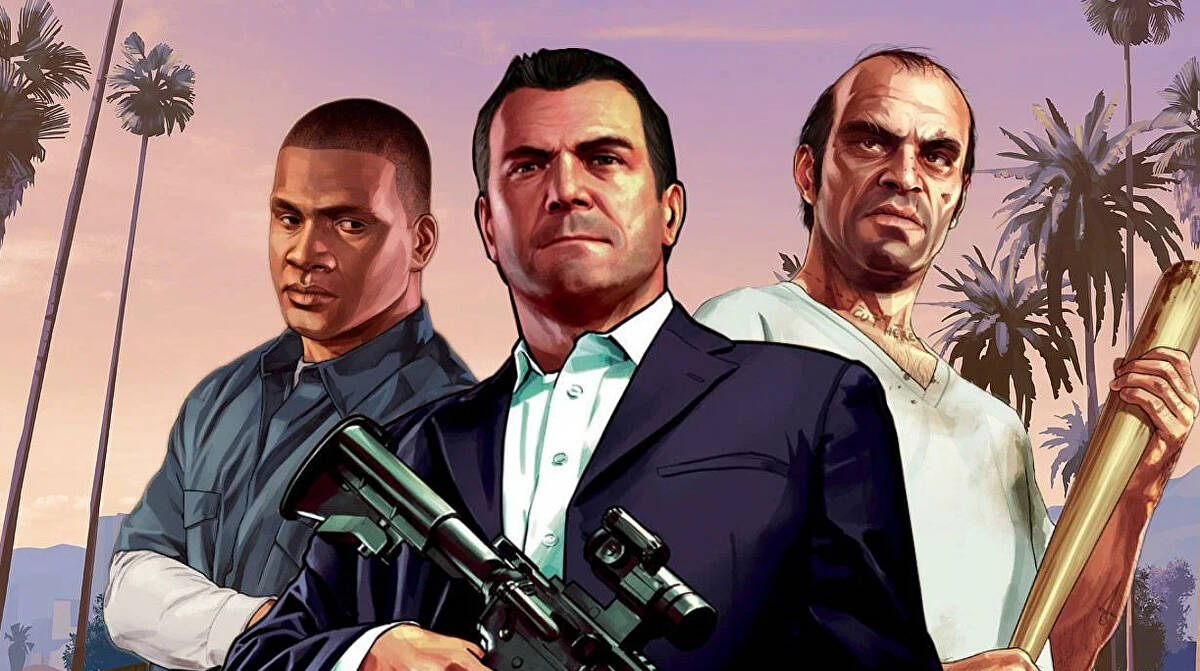 Grand Theft Auto V’s inclusion on this list should come as no surprise at this point in its career. It’s also likely to be on Metacritic’s list of the best PlayStation and Xbox games of all time. That is entirely due to GTA V being an exceptional game. However, it stands out for PC gaming for a couple of reasons.

For starters, it demonstrated PCs’ ability to run AAA titles at peak performance. GTA V is a massive game with some impressive graphics, however, with the proper PC specs, it runs flawlessly. Something you can’t always say for console. This demonstrated to game developers that they can begin to raise the bar in terms of graphic demand. The second reason is that you can mod the game to expand your options for nonsensical GTA V fun. This is clearly why we see the success of GTA V Role-playing, thanks to the power of modding AAA titles like this one on PC. 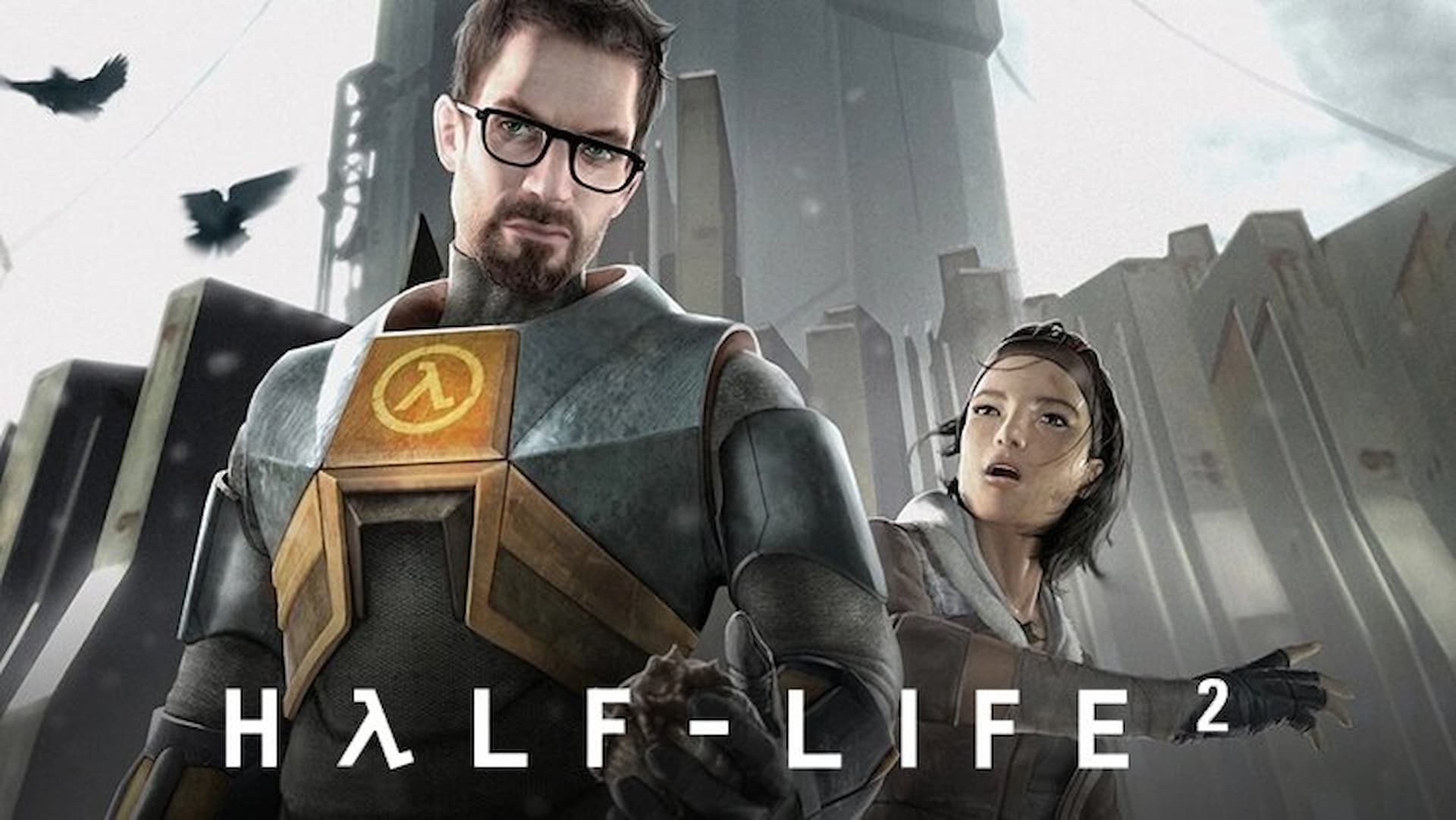 Half-Life 2 is ranked slightly higher than its predecessor. And It’s not often that a sequel to an original game is as good as, if not better than the original. The graveyard of sequels that have killed their series is evidence of this, and there are numerous examples. However, who else but Valve to deliver not only a great follow-up title in Half-Life 2, but one that is actually a stride better than the first. And, unsurprisingly, many veteran PC gamers will consider this to be the best PC game of all time.

Half-life 2 takes the original story a step further. Now, the alien invasion he unleashed at Black Mesa in the first game is draining the world’s resources. Freeman must retrace his steps and correct the disaster in order to bring peace to Earth while also saving some meaningful faces. The stakes have never felt higher in this epic two-part conclusion. And like most of us, you’ll likely be sweatily gripping your controller by the end of it. 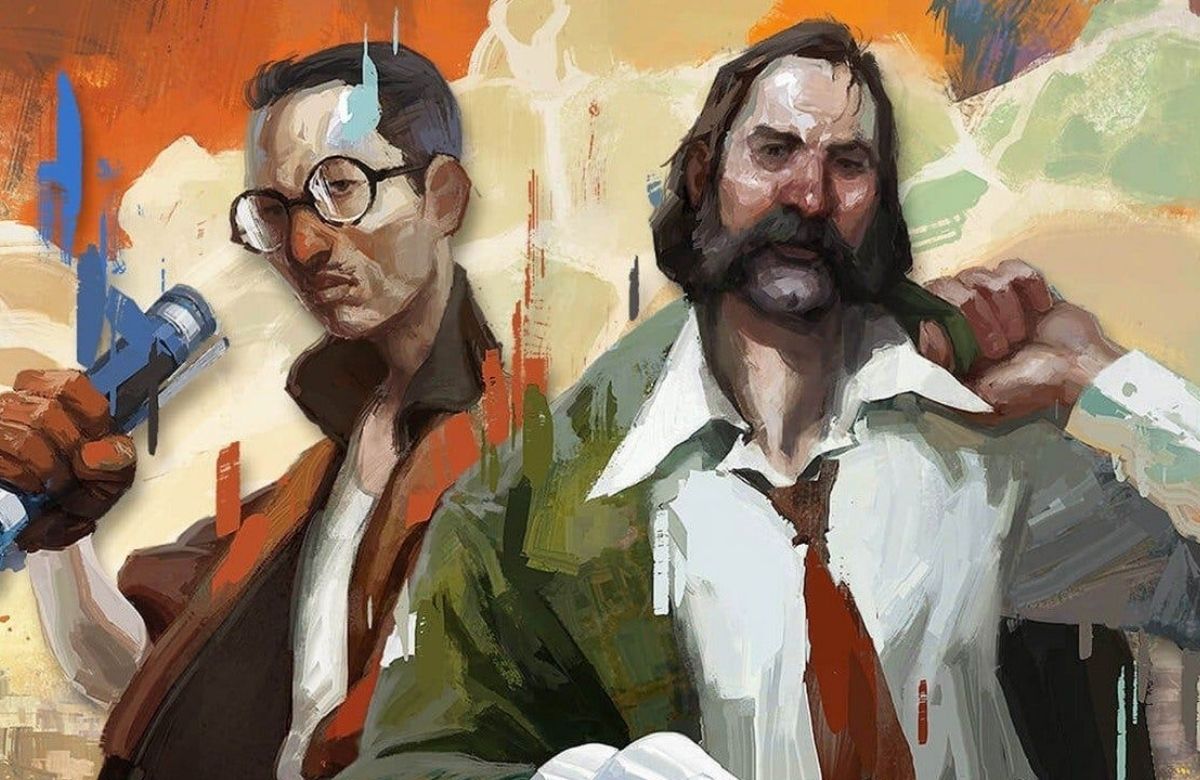 According to Metacritic, Disco Elysium is the best PC game of all time. We won’t lie: Disco Elysium is a fantastic and immersive RPG with excellent storytelling elements. However, it is not the game we expected to be ranked first. Not because it isn’t deserving, but because we believe others are slightly more so. Nonetheless, the influential RPG immerses you in a murder mystery, putting you in command as a detective with a diverse skill set.

What makes Disco Elysium so unique is that the outcome of your detective’s story is entirely dependent on your decision-making. Interactions and conversations with people, as well as how you respond to them, reflect your sanity and willingness to delve deeper into these mysteries. Which can see you triumphant, or in the garbage, dumb, ruined by what could have been. Overall, Disco Elysium is a consequential game with numerous narrative paths that truly puts the story in the hands of the players.

So, what’s your take? Do you agree with our top five? Are there other PC games that you think are the best of all time? Let us know in the comments below or over on our socials here!