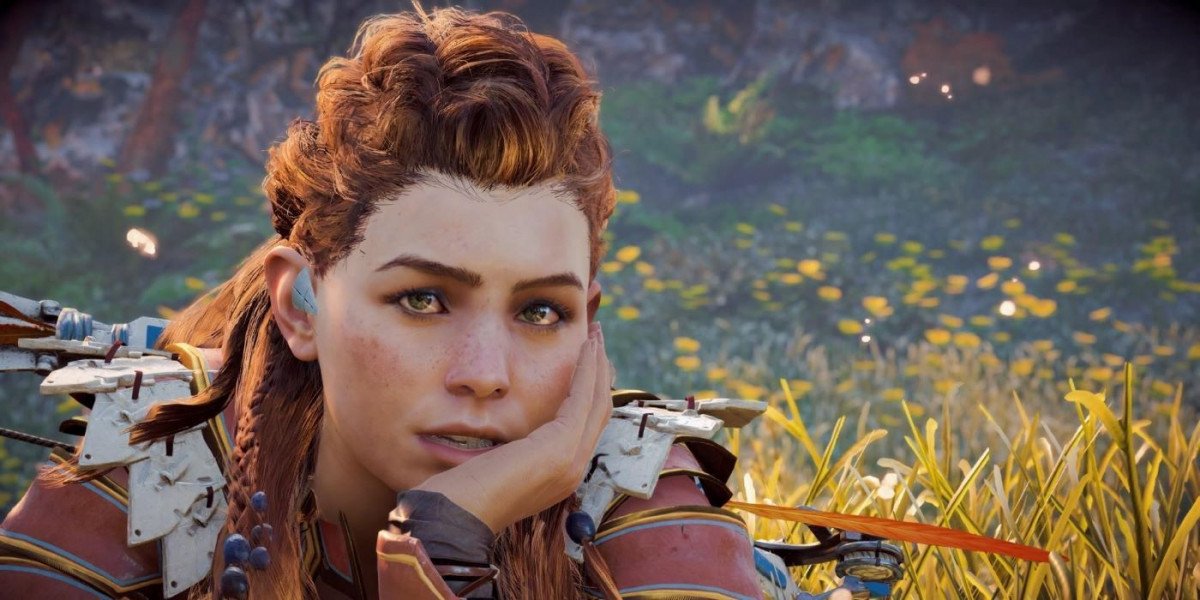 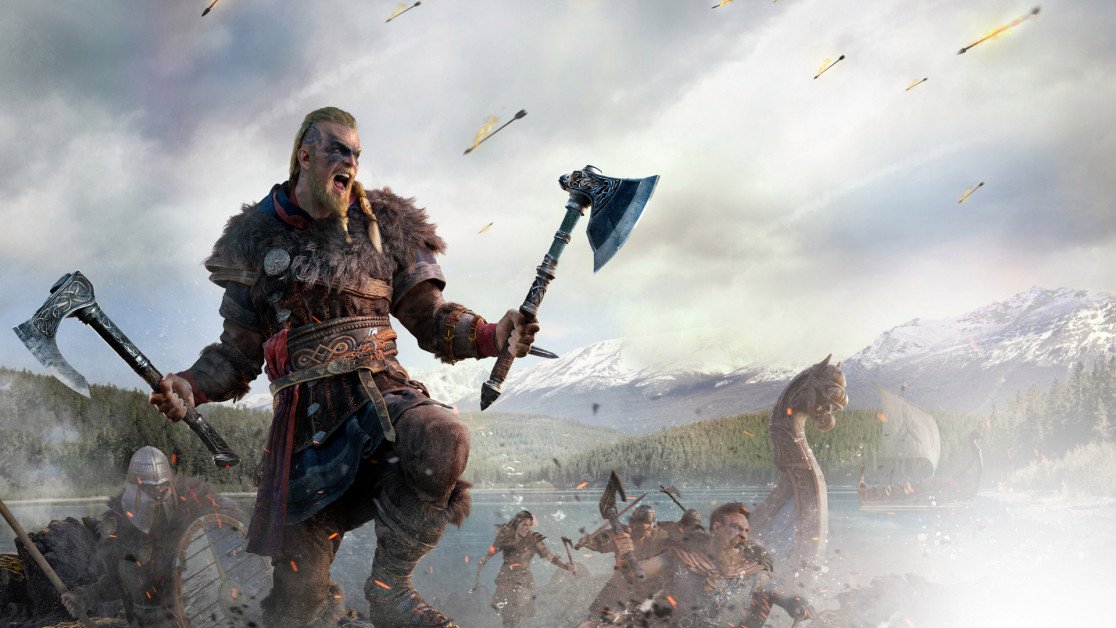 Assassin’s Creed Valhalla is a technical masterpiece. Being featured in the PlayStation Premium subscription service means that more players will be able to enjoy this title than ever. With PlayStation Premium unlocking all of the games made available in the PlayStation Extra subscription, it is certainly worth the value. A fantastic game from Ubisoft Montreal, Assassin’s Creed Valhalla sees the player play in the Norse world, wielding an axe. The game features a sprawling world in which to explore and plenty of things to do to progress the gamer. 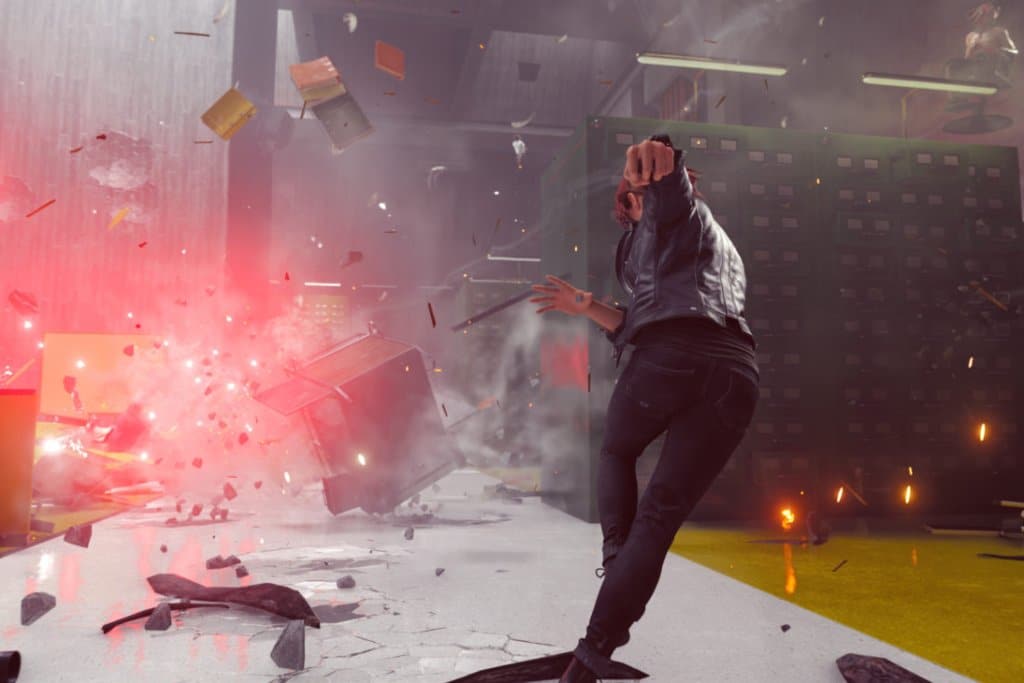 Control is a fantastic game that some players may not have been able to get their hands on. The subsequent DLC that was released was included in the Playstation Premium version of the game, which adds hours upon hours to the game. The game was released initially to not a lot of fanfare. It is only through the power of hindsight that it can be seen that Control was one of the finest games released at its time. An action-adventure game that features an amazing heroine.

Revolving around a fictional corporation called the Federal Bureau of Control and our heroines journey against them. The game features a lot of psychological elements to play mind games with the player. This can be seen with various visual and auditory hallucinations that play throughout the gameplay. The Federal Bureau of Control is in control of fluxes in reality. These fluxes are to be faced by the player and have many different abilities. Control is a game that needs to be played. With the DLC included, there is no better way to play it than through the PlayStation Premium subscription. Making it one of the Best PlayStation Premium Games. 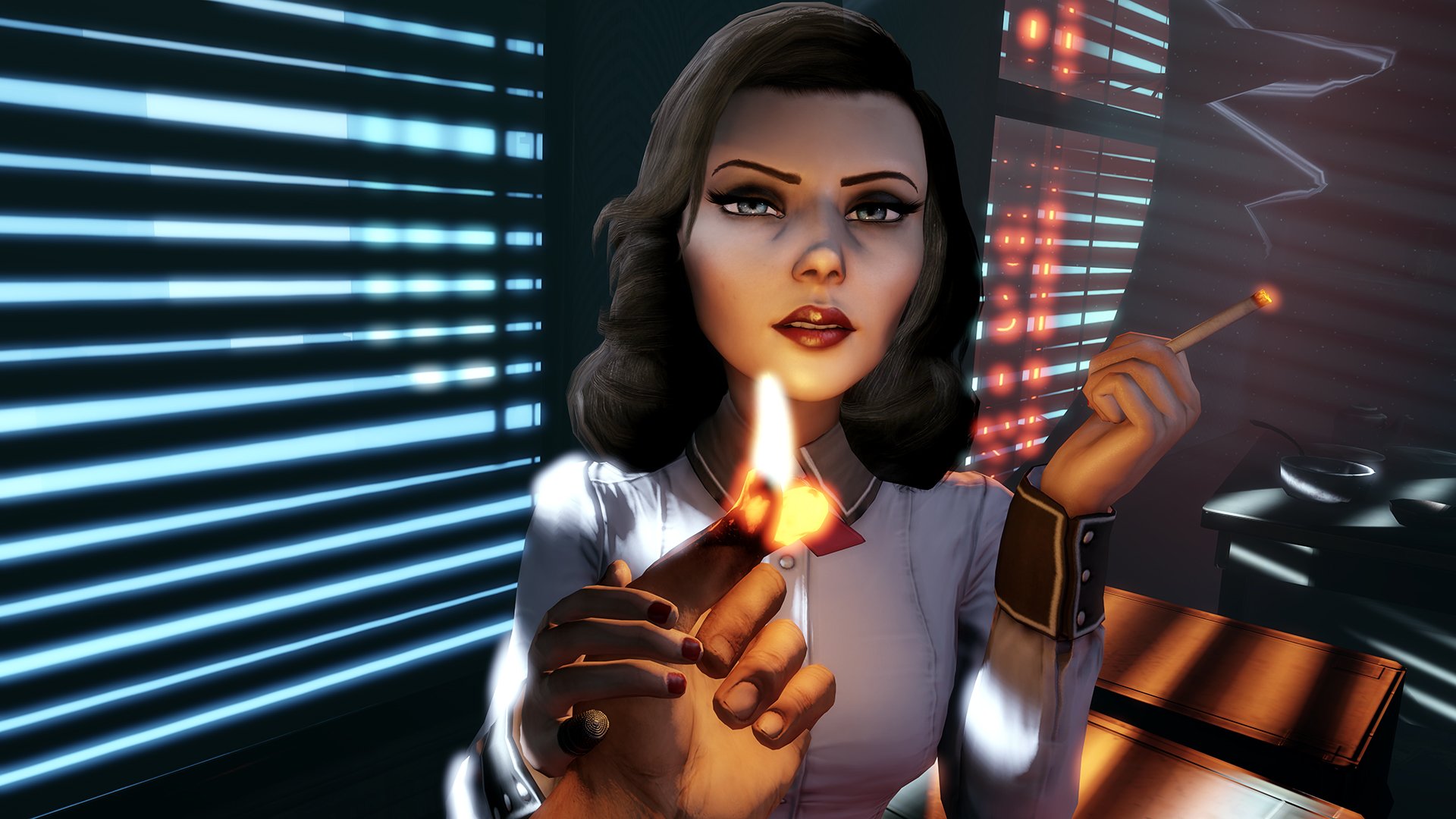 Bioshock is a masterful game. Showing what can happen when games focus on their narrative to tell a truly amazing story. Bioshock is still one of the best games ever created. With a strong aesthetic unique to its own, Bioshock is a game that leaves an impression upon whoever players it. This is not a feeling exclusive to first-time players, however, with the game being better upon subsequent playthroughs. With a story that is fantastically woven throughout its runtime, Bioshock is truly amazing.

Being featured as part of PlayStation Plus Premium means that more players will be able to enjoy this game without hurting their wallets. This is key to being able to appeal to as many players who haven’t played the game as possible. However, returning players will find themselves at home in the beautifully remastered game. Featuring an unforgettable storyline, stellar gameplay, and mechanics, as well as a fantastic atmosphere Bioshock Remastered. It is truly the best way to enjoy this classic game. Making it one of the best PlayStation Plus premium Games. 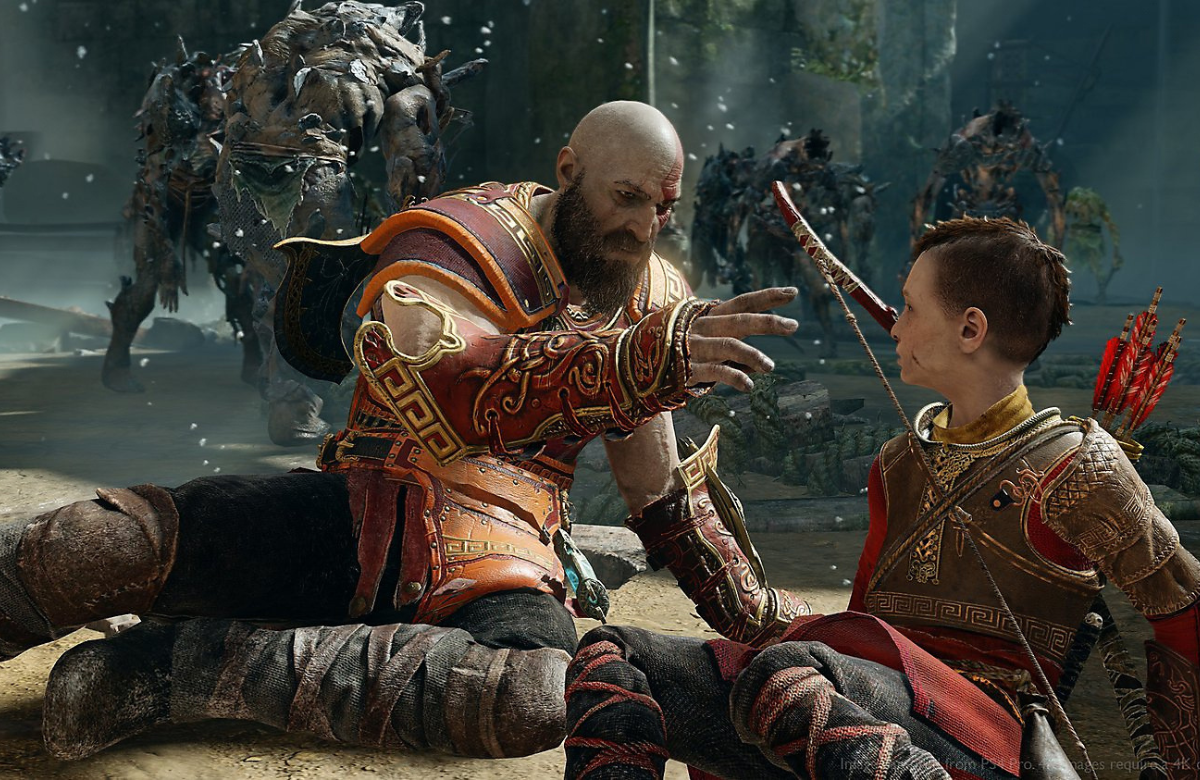 God of War is a masterful example of how to reinvent and revigorate a series. While initially, players were unsure of the direction of the series with its change of perspective. Santa Monica Studios did the work to make the Leviathan Axe feel amazing to use. Joining Kratos, the hero of the older God of War games, we meet him in a different light than what was previously shown. Kratos is struggling with being both the god slayer we know as well as a father, to his son Atreus. The player goes through this journey alongside the two and is privy to Kratos’s thoughts throughout the game.

One of the games that initially showed just how beautiful the then next-generation games can be, God of War, is graphically stunning as well. Featuring beautiful textures for its landscapes and characters, the game is simply gorgeous to behold. Being on PlayStation Premium means that more players will be able to enjoy this title than ever before. Players have a plethora of reasons to so do if they have not already played the game. Making God of War one of the best PlayStation Plus premium games. 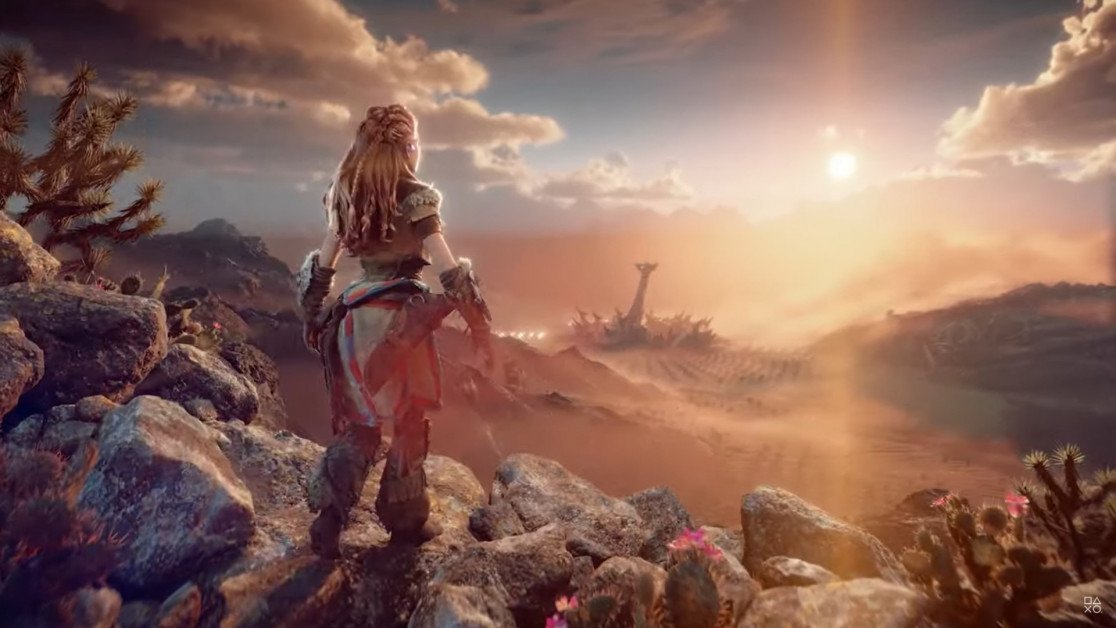 Horizon Zero Dawn: Forbidden West is a modern classic. Serving as the long-awaited sequel to Guerilla Gamers masterpiece Horizon Zero Dawn, Forbidden West only serves to grow upon the shoulders of its predecessor. Featuring the same strong story writing as well as smooth combat that made the first game a smash hit, the sequel is simply stunning. Only serving to grow upon the foundation put forth by the first game, combat mechanics have been refined and made even smoother in this game.

Following Aloy, the protagonist of the first game, through her journey through the Forbidden West is an amazing time. With the difficulty being ramped up compared to the first game, the game is certainly rewarding. Whether it is hitting an oddly specific weak point or smoothly weaving together combos with the spear, combat shines in this game. For both its combat and story elements, players must play this game. This is made simpler by its inclusion as one of the 5 best PlayStation Plus premium games.

So, what do you think of these 5 PlayStation Plus Primum games? Do you agree with our top five picks? Are there any games we should know about? Let us know over on our socials here or down in the comments below.

The 5 Most Metal Video Games You’ll Ever Play