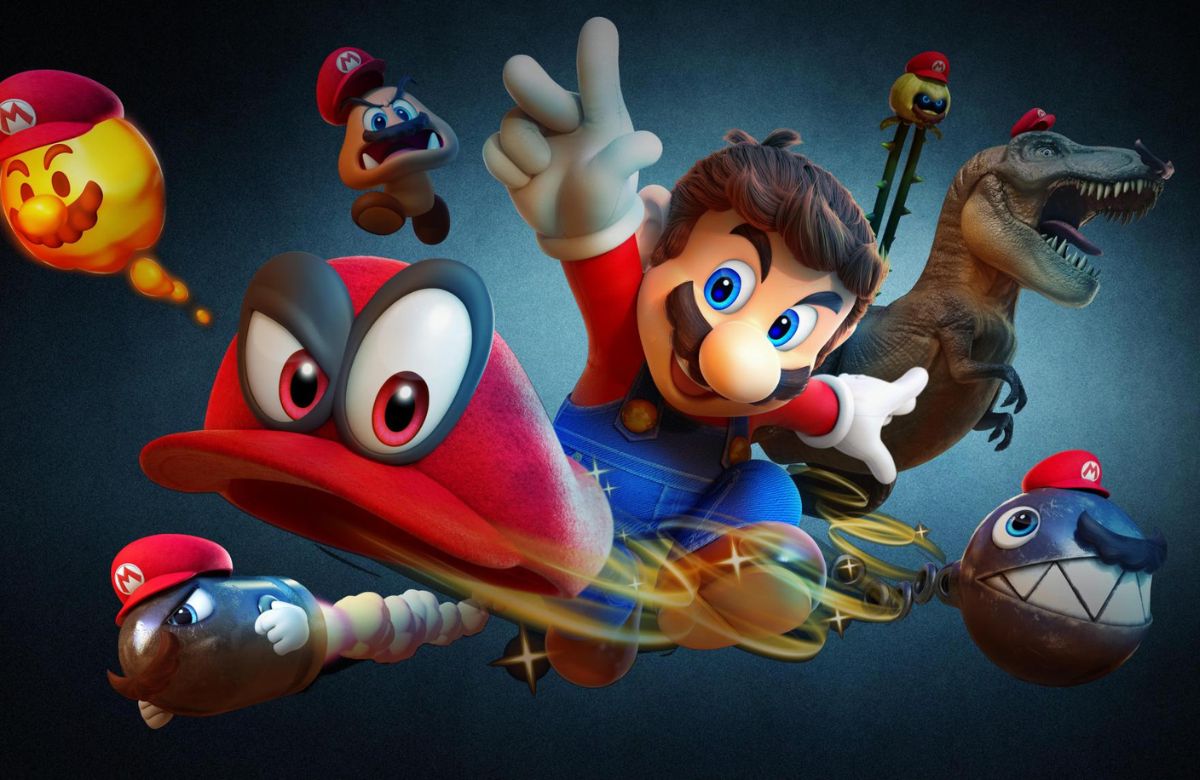 Nintendo Switch games are always a blast, and August 2022 is no exception! With a library of amazing games to choose from, it can be hard to know which ones are the best. But don’t worry! We’ve got you covered with our list of the 5 best games on Nintendo Switch (August 2022). Whether you’re looking for a new adventure, a puzzle game to challenge your thinking skills, or something else, there’s sure to be something on this list that catches your eye. So get ready to start gaming! 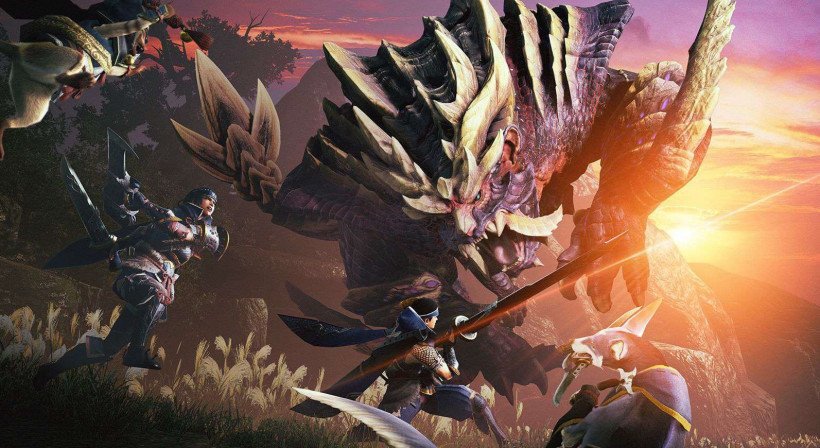 For those who enjoy a good hunt, we have Monster Hunter Rise. Monster Hunter Rise is an RPG that lets you venture into epic chase missions. Step into the shoes of a hunter whose task is to track down huge monsters using a range of weapons and tools to conquer them. Once you complete your quest successfully, you can gain parts of the fallen monsters as loot. These parts are valuable in making armor and much stronger weapons that you can use on more fierce beasts. The practice of hunting and looting is the game’s main core loop.

Monster Hunter Rise also lets you invite up to three friends to tag along on your hunting sprees, something that tends to make any game twice as fun. The easy accessibility of Monster Hunter Rise on Switch allows new players to enjoy it without compromising any essential mechanics or features. The Monster Hunter series is known for its difficulty. However, compared to its predecessors, Rise is way more welcoming and accommodating to new fans. 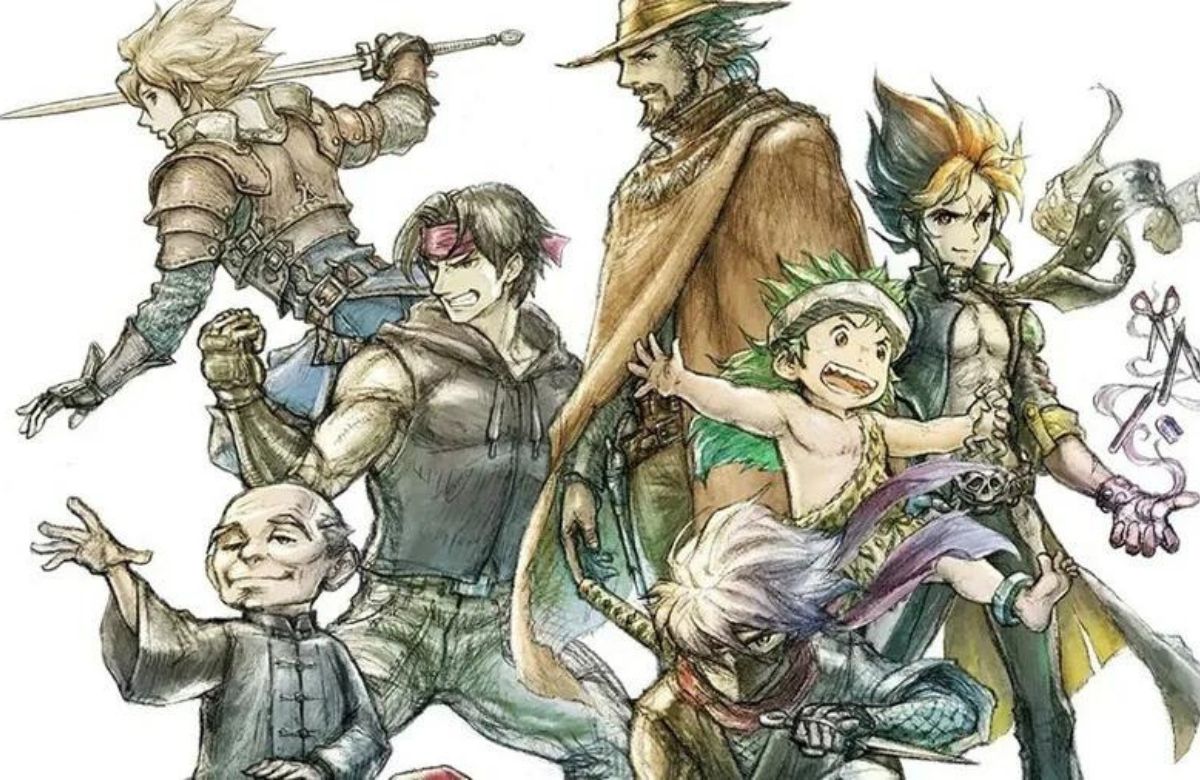 Introducing one of the best classic JRPGs to launch this year since its original debut in 1994, we have Live A Live. This adventure game takes you across time and space to play the parts of eight different protagonists. You do this through nine different scenarios scattered across different timelines. Only one part of the game is constant throughout these timelines, and that is Odio, the main antagonist. Aside from that, each timeline features a story that is fairly disconnected from the rest.

Live A Live is easily one of the best games on the Nintendo Switch for its unusual story-making. Compared to the previous turn-based combat the game featured, the 2022 remake ensures better graphics and playing mechanics, more so towards the features that provide the player with easier control. You get to explore plenty of abilities, some of which you can learn by watching an opponent perform them. The experience points you earn also help you gain levels and unlock new skills and abilities. Those who enjoy diverse stories may especially find Live A Live entertaining.

Forget everything you thought you knew about Super Mario and enter into a new reimagined adventure in Super Mario Odyssey. The only thing consistent with the other Super Mario games is the well-tuned gameplay that lets you handle the game’s controls with incredible precision. Here, Mario goes through numerous kingdoms to collect the power moons concealed in them. You travel to several locations aboard an airship named Odyssey, which is fueled by the power of the moons. The game gives you a myriad of exciting and useful items to discover in different locations, as well as puzzles to solve.

This game is the most expansive 3D production in the Super Mario series. It’s a cheerful journey of discovery with a wide range of things to control and explore. To help you with capturing enemies, you have Cappy, a reliable cap whose abilities come in very handy throughout your adventures. The amazing surprises that await you through the tons of adventures available are what make this one of the best games on Switch. Also, you can continue exploring the game even after completing the main story mode. This is because you’ll have plenty of post-game kingdoms to unlock, including an extra minigame. 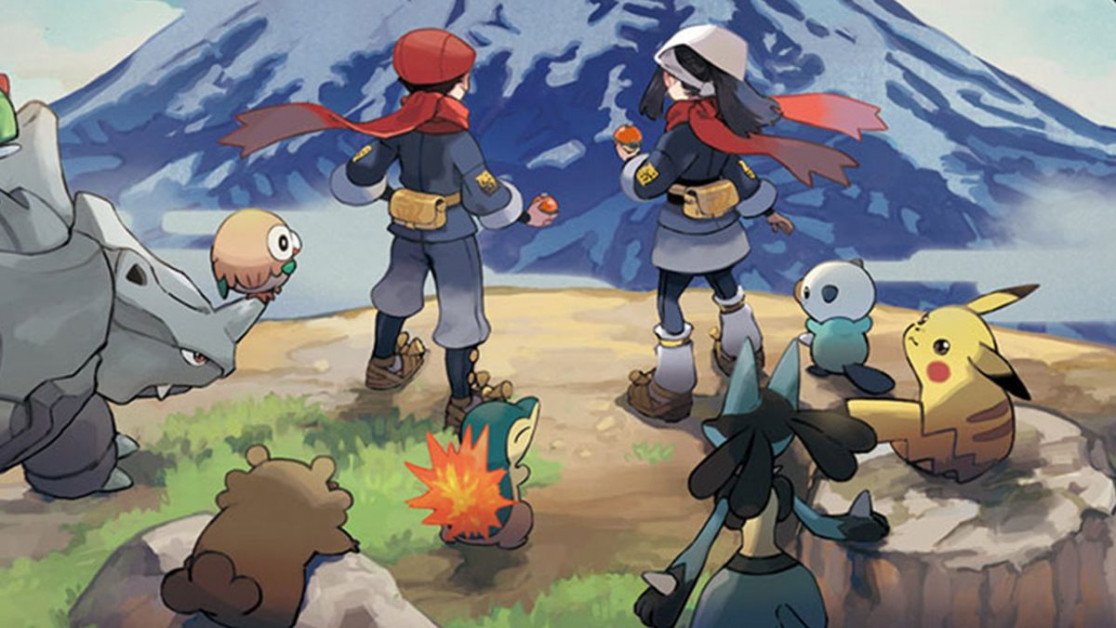 Even Pokémon fans have something to look forward to with the Nintendo Switch. Pokémon Legends: Arceus takes you on a Pokémon hunting adventure through a diverse open world. Compared to the previous games in the series, this is the most satisfying entry in terms of visuals and aesthetics. That, plus many other new aspects the developers have introduced, makes the game a tremendous leap in the Pokémon series. Here you explore up to five world biomes with fast traveling mechanisms that allow you to swoop from one camp to another.

In Arceus, players can be attacked by wild Pokémon, something that has not occurred in the previous games of the series. Although some Pokémon can be subdued without a fight, you may need to battle others, which may end up causing you serious damage. If enough injuries are sustained, your character falls unconscious and reappears at your base. Other supplementary features of the game are unique boss battles where you have to evade fierce attacks from powerful Pokémon and improved details that make the turn-based combat system attract more damage than in previous titles.

1. Legend of Zelda: Breath of the Wild 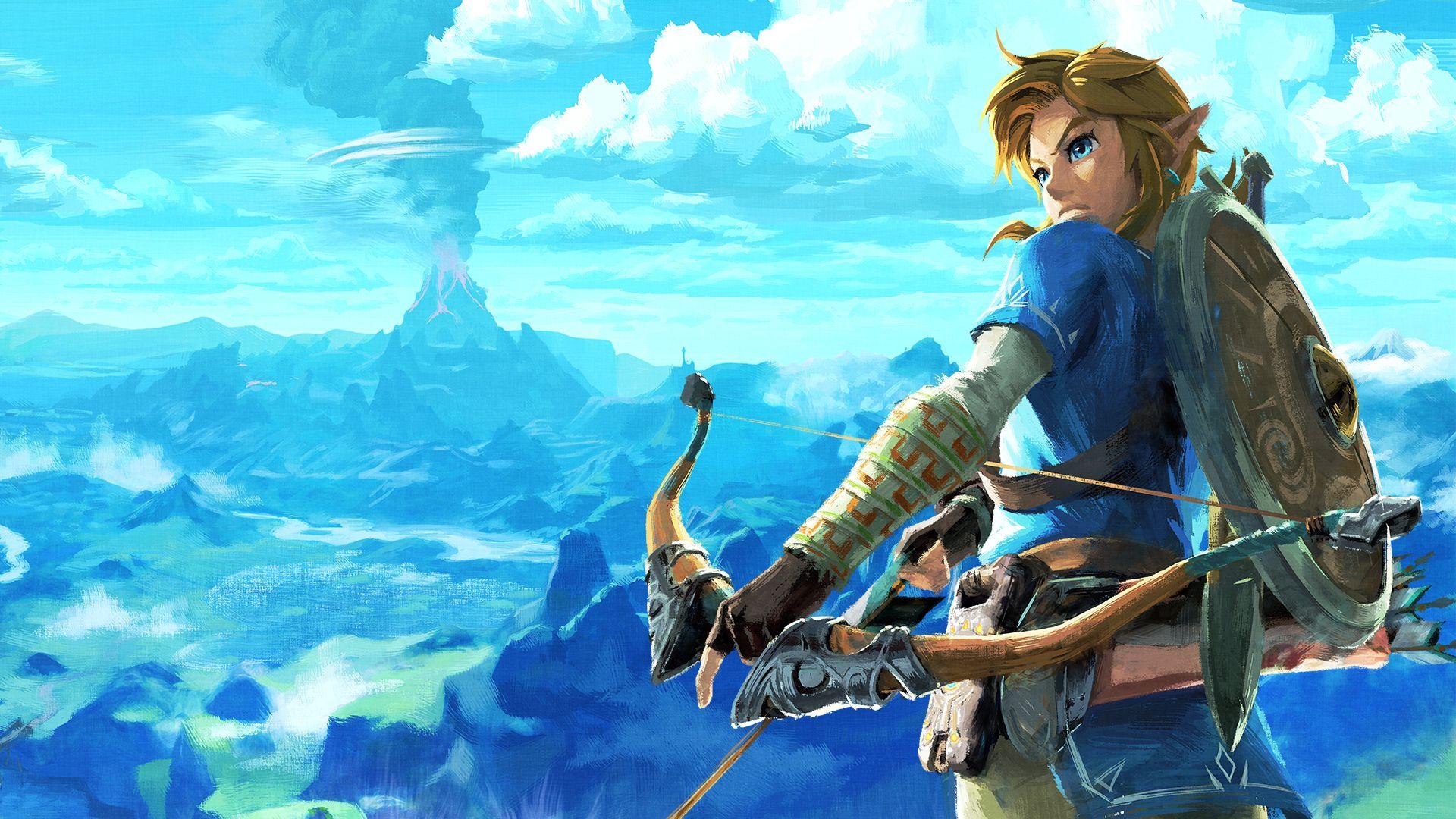 Five years after its release, Breath of the Wild is still one of the best games on the Nintendo Switch you can play today. It may even be one of the best games ever made, considering it managed to outsell the Switch console upon its launch. This game takes you on a pure adventure with dense detail and incredible visuals. It provides you with a world like no other, filled with wonder and amazement. As opposed to most RPGs, Breath of the Wild lets players explore the open world in a nonlinear pattern, making gameplay very fluid and flexible. You can freely deviate from the main story quest to explore, collect and experiment with your environment; similarly, you may go on side quests and puzzle-solving trips that may help your main quest in the end.

The game also offers you several possible solutions to your problems, as opposed to just one single available option. What’s even more interesting about Breath of the Wild is the physics and chemistry aspects it adopts to illustrate the relationship between certain elements in the game. For instance, since metal objects attract lightning during thunderstorms, players must avoid metallic materials during storms. They can also use this information to their advantage when attacking opponents; they can throw metal items at them to draw lightning in their direction. The series has several expansions, but this is by far the best of them all.

Which of the games from the list above do you think is the best game on the Nintendo Switch? Share your pick with us in the comments below or over on our socials here!