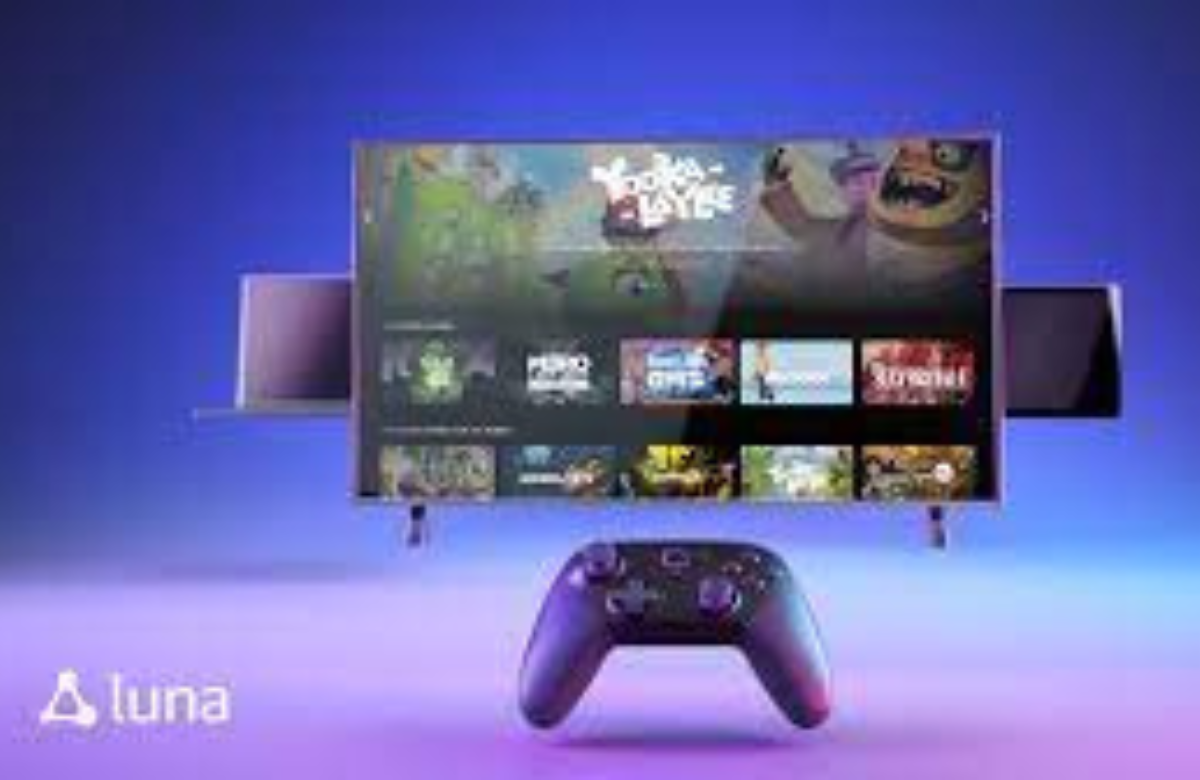 Not only do you get treats and goodies from Amazon’s e-commerce store, but there’s also an impressive list of games available from Amazon Luna, the cloud gaming service. Simply connect to Amazon’s servers with devices you already own and just play, Netflix-style.

The main pro? No more waiting for downloads. This September, Amazon Luna is adding six new games to the Luna + Channel, Family Channel, and Retro Channel, with two games for each channel. They will also be adding six free games for those subscribed to the Prime Gaming Channel. While six free games don’t seem like much, it’s actually a particularly impressive free games collection, with something to suit everyone’s taste. From kart racers to fast-paced combat to space-themed fighter ships, we bet you’ll find something worth streaming.

But if you’re still unsure whether the games are worth the subscription fee, we’ve compiled a list of the top five games on Amazon Luna (September 2022) to help you decide.

Take a trip down memory lane to the arcade times when the Tetris Effect game was booming wild. With a modern-age twist and multiplayer expansion mode, Tetris Effect: Connected takes you through yet another addictive and innovative world of Tetris. You can play one-on-one or, literally, connect three playfields to play with three friends and family across all platforms.

There are more than 30+ stages, so it gets trickier as you progress. Plus, you’d have newer experiences thanks to the 10+ unique modes, each with distinct sensory music, backgrounds, and special effects. If you just want to pass the time by yourself, you can log onto the huge variety of single-player modes that really kick in that childhood nostalgia. As far as Tetris‘s world goes, it doesn’t get any better than this, so head on over to Luna+ to get started.

Metal Slug is nothing new, going back to as far as 1996 when SNK’s two-dimensional run and gun action shooting games were all everyone was talking about. If you’d like to experience the original arcade version with the powerhouses Marco and Tarma shooting through the six missions of the game, then Amazon Luna is the place to be.

To spice things up, Amazon Luna includes two additional game modes: Mission Mode and Online Mission. The Mission Mode is a freer mode for gamers to reminisce about their favorite moments, while the Online Mission gives you access to online co-op features to have fun with friends and family. And for the cherry on top, once you start your Metal Slug adventure, there will be plenty more entries to look forward to in the legendary sequels that will follow. Hopefully, these will continue to feature on Amazon Luna’s Retro Channel or as freebies in the coming months.

Space junkies will enjoy Everspace, which takes gamers to a visually inspiring universe full of surprises. Plus, there’s a sequel in the works, so it’s the perfect time to get started exploring all Everspace has to offer. Similar to other space-themed games, you’ll need to fight your way across the galaxy in the cockpit of a fighter ship, traveling from one sector to the other and meeting interesting characters along the way.

Everspace is action-focused rather than story-driven, an aspect that gives you more room to appreciate the top-notch visuals and roguelike elements of the game. And despite being a roguelike game, there is some leeway in that if you die, you don’t have to restart from the beginning. Instead, you’ll have accumulated rewards that you can use to upgrade your ship. Sounds like fun, right? Get it for free on Prime Gaming Channel.

We live for childhood nostalgia and taking trips down memory lane, so here’s yet another game we bet you’ll have tons of fun playing. Kart racers, or race lovers in general, know what it’s like to have a stand-by game you can easily jump into for a short yet adrenaline-fueled play session. With Hot Wheels Unleashed, you’ll have exactly that by taking advantage of the cloud-based Amazon Luna streaming service.

Take some time exploring the vehicle collection in the Hot Wheels universe. Build your own track that really pushes your racing skills. With each session, practice your drifting skills, your loops, and timing, of course. Want to bring in a friend to race with? Amazon Luna provides side-by-side split screen modes for up to two players. In your alone time, though, you can brush up your skills against 12 opponents in online challenges. The best part of it all is that it’s absolutely free to play for Prime Gaming Channel users.

We love games with rich lore settings and fast-paced combat. Most of all, we love ourselves some freebies. Ys IX: Monstrum Nox is part of the Ys action JRPG series that features Adol becoming a Monstrum while held in prison city, Balduq. With his new powers, he must save the city from Grimwald Nox. There are six Monstrums to choose from. Each one has their unique powers like scaling walls or seeing through hidden objects. You’ll need to fight shadowy creatures seeking to destroy the city or go rogue exploring the city, taking on side quests along your journey.

With its fast-paced combat and reputation for fueled missions, gamers are in for a wild ride. And if the first few hours seem underwhelming, don’t call it quits yet because the city opens up more, and the story picks up that in a moment’s time, you’ll find yourself engrossed in fighting to banish the impending threats to Balduq and its townsfolk. Ready to jump right in? Check it out on Amazon Luna’s Prime Gaming Channel for free!

So, what’s your take? Do you agree with our top five best games on Amazon Luna (September 2022)? Are there any more games we should know about? Let us know over on our socials here or down in the comments below.

5 Most Anticipated Switch Exclusives Coming Out in 2023