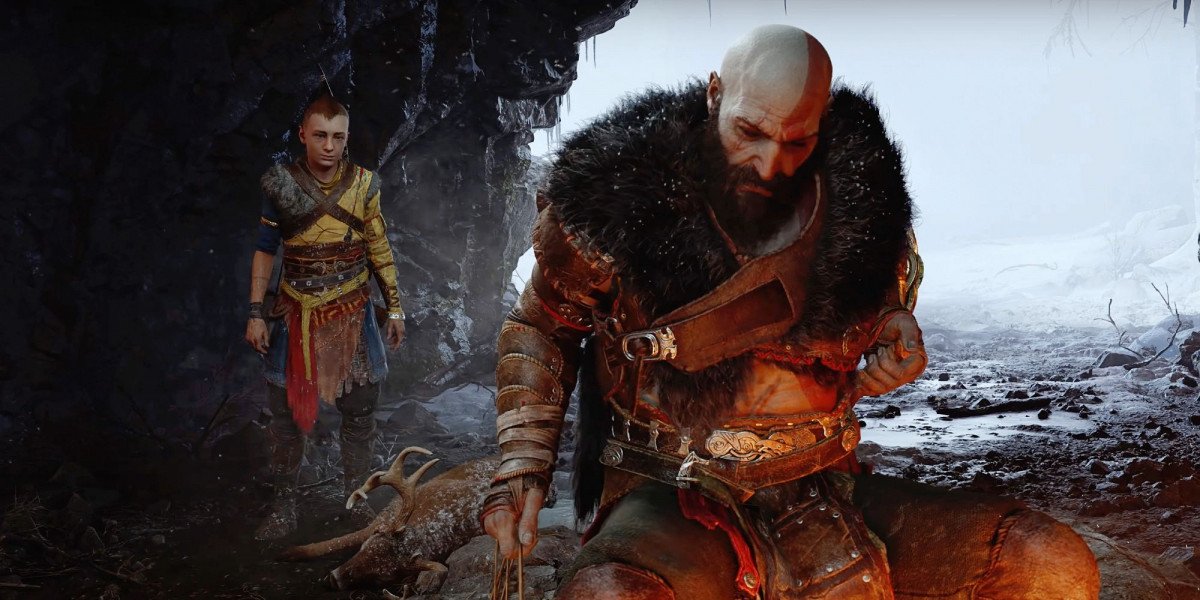 With so many games with upcoming releases, it can be hard to decide which ones to buy. Do you go with a tried and true series, or do you branch out? These are questions that will surely be on the gamer’s mind in quarter 4 of 2022. Ranging in their scope and scale, the games listed below are all sure to be an amazing time for the player. Without further ado, here are our picks for the 5 best games coming out in quarter 4 in 2022. 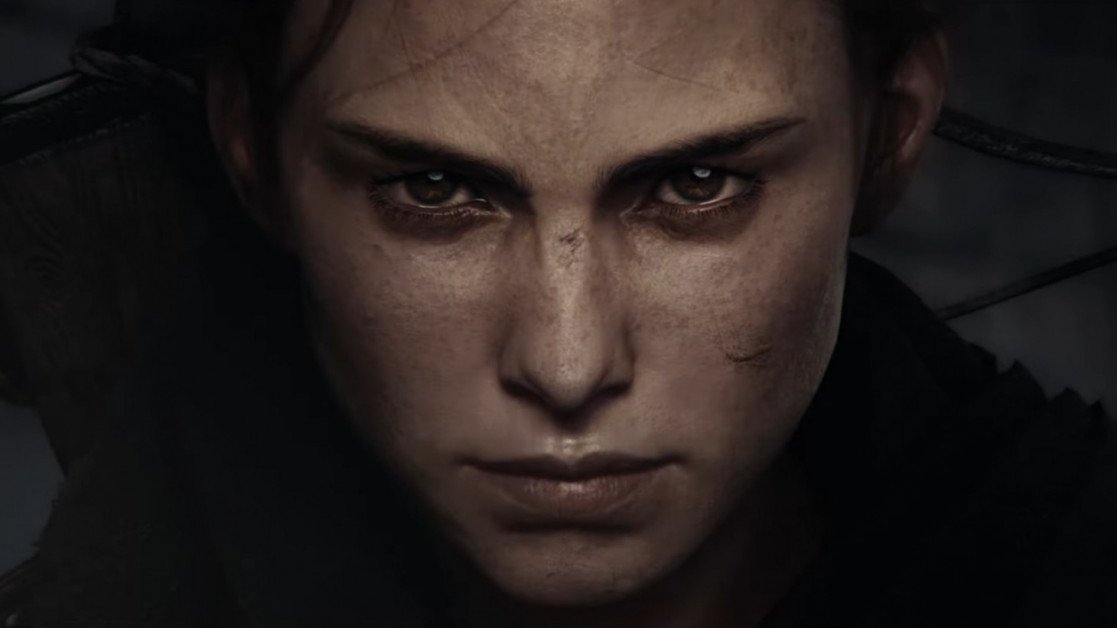 A Plague’s Tale Requiem is a game that is not for the faint of heart. Developed by Asobo Studio and published by Focus Entertainment, the title seems to be rather bleak and morbid. With a pair of siblings trying to find a cure to a terrible disease in France, time is of the essence in this game. A sequel to A Plague’s Tale Innocence, Requiem seeks to build on its predecessor while also innovating in a number of ways.

Taking place in France during the time of the black plague, there are disease-riddled streets and Inquisitors to hide from. Each encounter in the game is tenser than the next. One task may prove easier than the other in this morbid title. The game takes place in the third person perspective and has many action elements on which Requiem seeks to improve upon. With the combat in the game being a focus in the second game and polished to a degree not seen in the first, a Plague’s Tale Requiem is sure to be a title to look for in Quarter 4 of 2022. 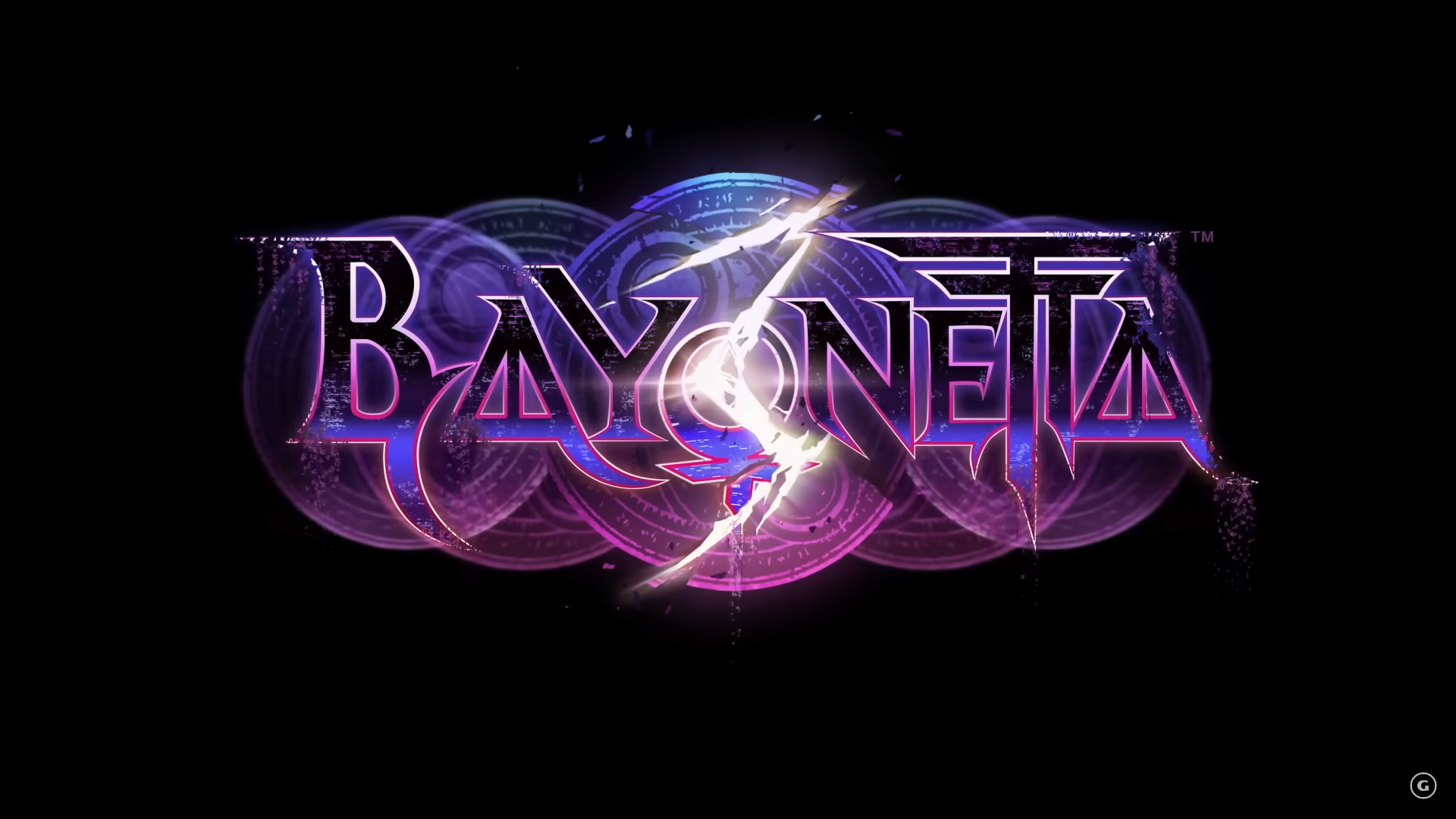 Bayonetta 3 is a highly awaited sequel to the critically acclaimed Bayonetta 2. The game features the classic, smooth and stylish combat of the Platinum Games developed title. Players once again can play as the Umbra Witch to their heart’s content as she gets herself in and out of hairy situations. The third installment of the series seeks to improve on the previous games in the series. This can be seen by its focus on making the combat more fluid and more stylistic to boot. Players who wish to censor the game’s more lewd offerings can now do so as well.

This can be accomplished through the game’s Naive Angel mode, which censors a lot of the game’s content. Although this may seem to some as a feature that isn’t needed in the game, perhaps players would want their children to play the title;e and this allows for them to do that safely. Seeking to do battle with demons known as Homunculi, Bayonetta is back with a vengeance. It is for this reason that we anticipate the game so much and hope players look forward to it as well. 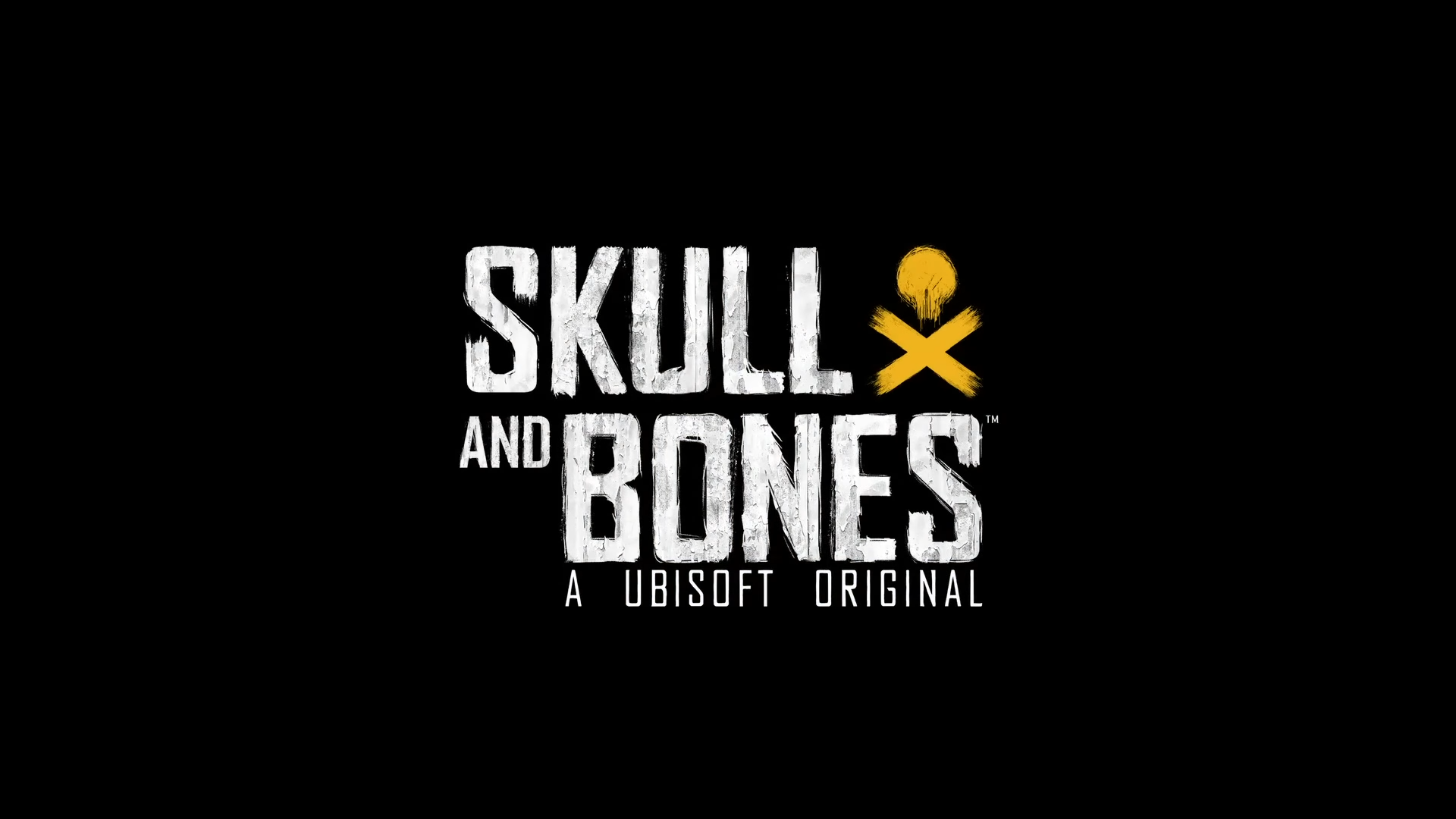 Skull and Bones is a thrilling take on the nautical naval battles of pirates. The game is being developed by Ubisoft Singapore, and seeing how Ubisoft excels in the open world space is the reason for great excitement. Ubisoft also made Assassin’s Creed Black Flag a game that was lauded with praise for its pirate and navy-filled combat.  It is for this reason that players are hyped about how this game will turn out, as players who really enjoyed that part of the game have not really had anything like it since.

There will also feature Player versus Player combat within the game. Dubbed Disputed Waters, the game will see players engage in naval combat. Players can also accumulate treasure throughout the game. This can be done by obtaining spoils from other ships. In conclusion, Skull and Bones seem to be a wonderful game for those who liked the naval combat of Assassin’s Creed Black Flag and is anticipated in quarter four of 2022. 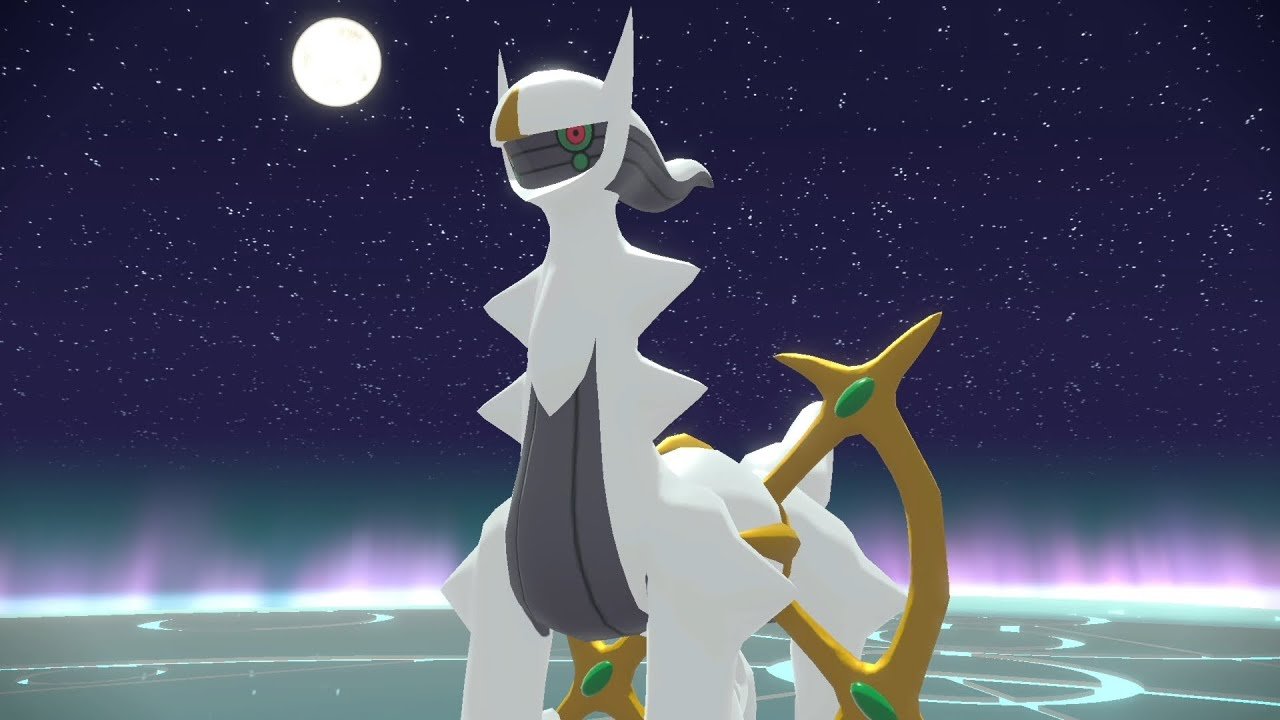 Pokemon Arceus is a game that seeks to reinvent the series. With a 3D open world as well as a new focus on cooperative gameplay, Pokemon Arceus is sure to impress.  Players who are fans of the older Pokemon games will find many new innovations as well as quality of life changes in the Pokemon formula. This can be seen through the change in direction of where the player needs to go. Players can now explore more openly with friends in this tantalizing title.

Pokemon Arceus is a game in which players will be able to attend a Pokemon trainer’s school. As well as learn to befriend and train their Pokemon. There are also a number of story elements that have opened up in this title. This makes for more open-ended storytelling than in previous Pokemon games. Added to the game are a number of gameplay changes that allow players to do things they have never been able to do before in a mainline Pokemon title. All in all, Pokemon Arceus s a game that should be on any gamer’s radar for a variety of reasons in quarter four of 2022. 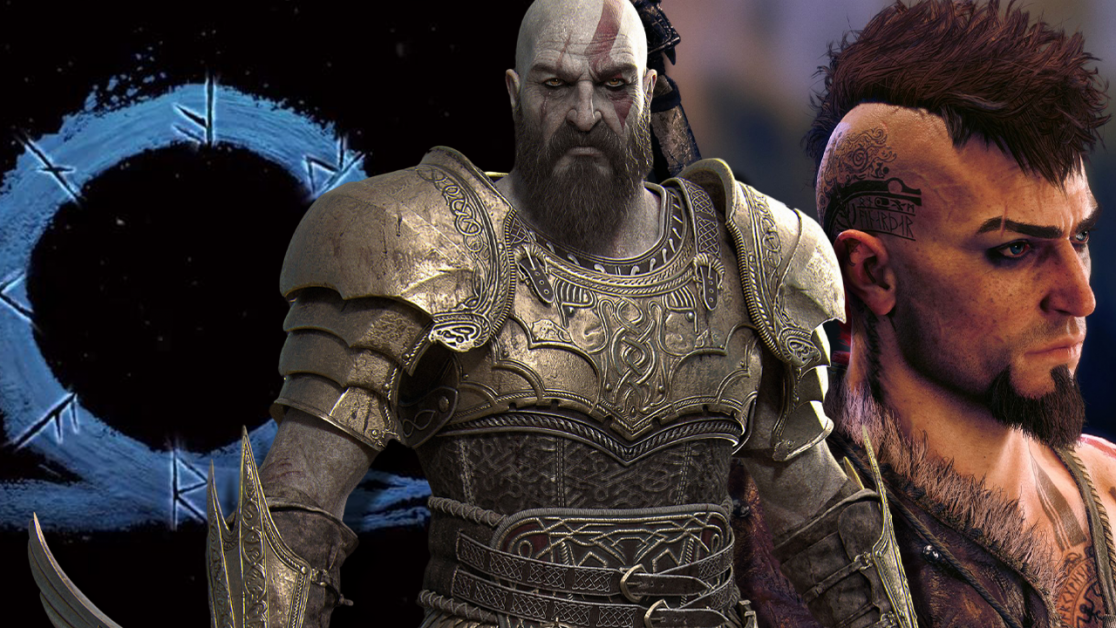 God of War: Ragnarok seeks to improve upon the first game in the series in every way. Many players are speculating which gods and warriors they will meet in the game and have a chance to do battle with. The story of God of War has never been better. With the intrigue of various plot lines that seemingly will have their answers answered in this title. Kratos and his son Atreus seek to know more about the world of which they are a part. The game is involving the Norse pantheon, which offers a lot of characters to be at play here.

Players have been anticipating this title since the release of the game’s prequel, God of War, in 2018. With a new over-the-shoulder perspective, initially, players were polarized by this choice. However, the game shows that the game could be as smooth as its predecessors. With Ragnarok, however, it would seem that they are going to go above and beyond to become one of the most anticipated titles in quarter 4 of 2022.

So, what do you think of these 5  Best Games Coming Out in Quarter 4 in 2022? Do you agree with our top five picks? Are there any games we should know about? Let us know over on our socials here or down in the comments below.