11 More Games Are Coming to Game Pass This December - Gaming.net 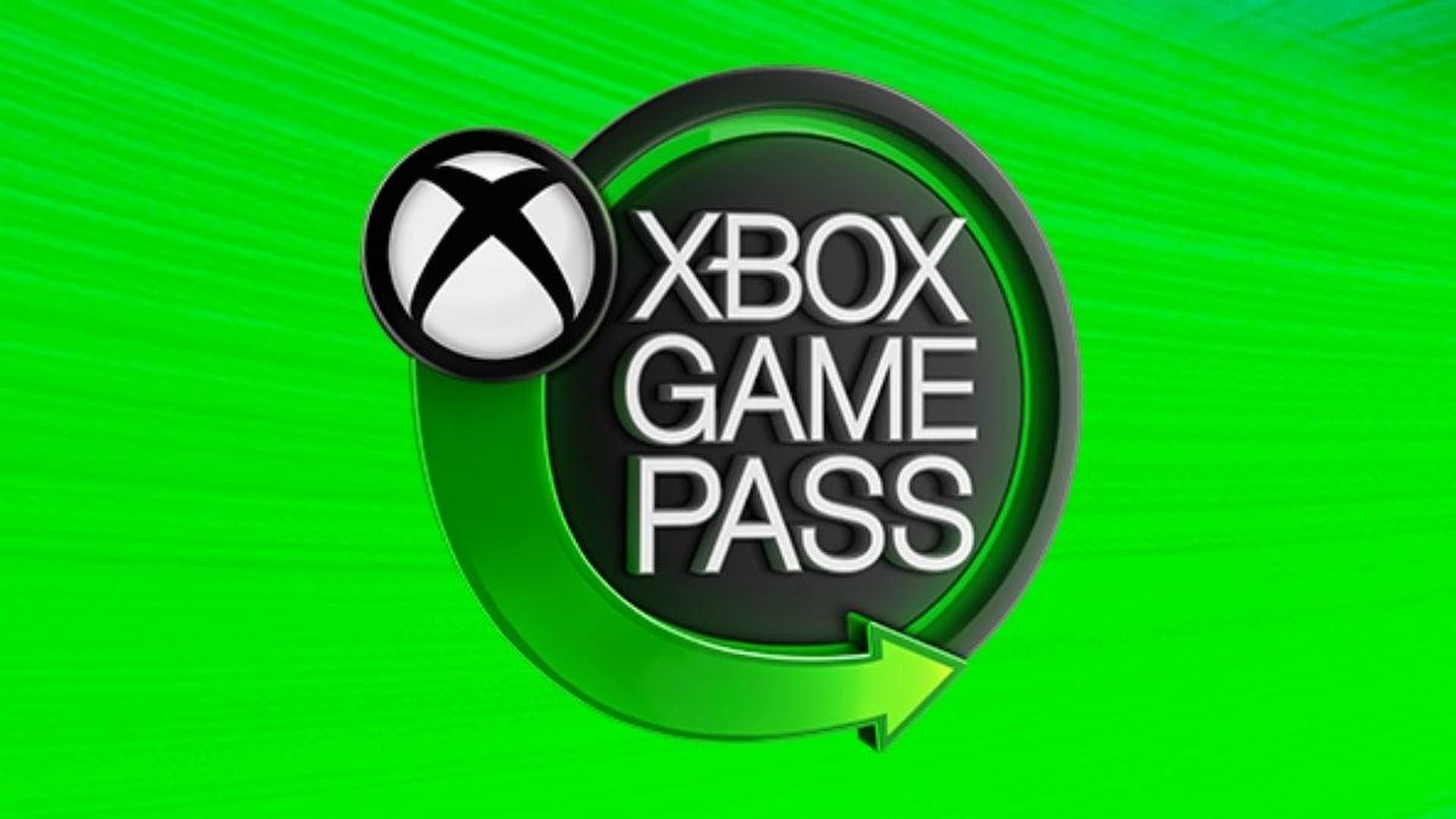 Xbox Game Pass and Game Pass Ultimate subscribers are in for a treat this December, with High on Life, Hello Neighbor 2, and Metal: Hellsinger fronting an eleven-piece upload.

It’s usually around this time of year where Xbox pulls out the big guns for its Game Pass platform. Understandably so, what with the holiday season having a history of bringing exclusive discounts and money-saving day-one deals to the table. And what better way to celebrate the turn of a new leaf than to giftwrap 11 more games for subscribers of Game Pass?

Earlier this week, Xbox teased a new upload in the form of a good old fashioned “fill the blanks” tweet. Turned out, of course, that it was LEGO Star Wars: The Skywalker Saga, a collection that will be coming to the Game Pass front on December 6th. And that’s not all, as Xbox later went on to confirm over a slew of eye-opening tweets.

So, what’s actually coming to Game Pass over the next couple of weeks? Well, here’s everything Xbox has announced so far. We’ll be sure to update you should anything drop without warning. 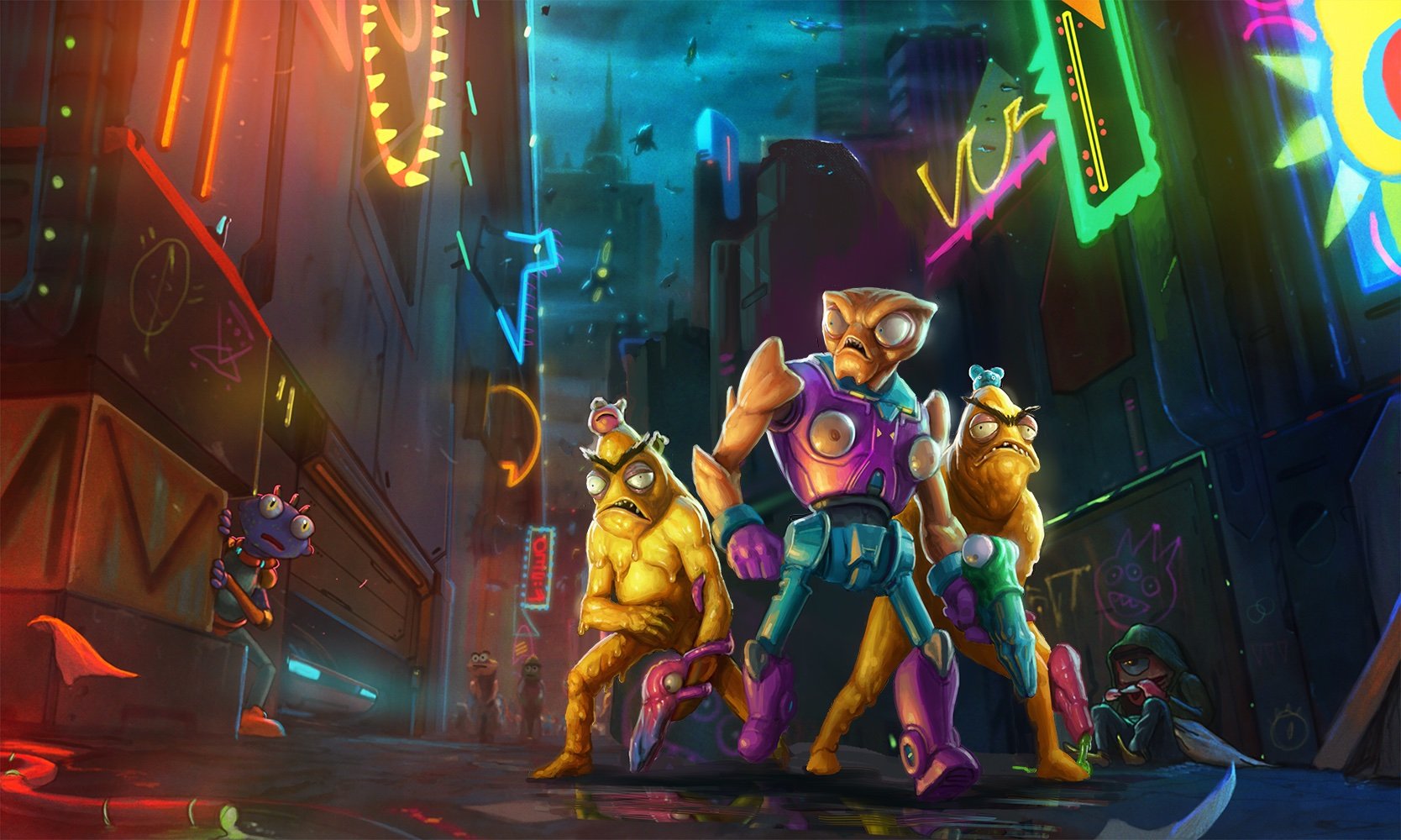 Don’t fret — this isn’t all that’s coming to Game Pass this December. Chances are, Xbox will reveal the second half of the roadmap sometime around the 13th or 14th of the month. Until then, we’ll have to hold fire and speculate.

Related Topics:Hello Neighbor 2High on LifeXbox Game Pass
Up Next

The Game Awards 2022: Start Time, How to Watch, and Details

Beyond Good & Evil 2 Is Still Stuck in “Early Development”